Yesterday on December the 11th, Koranee Banglamun 53 years old the owner of a local convenience store in Satuek district, Buriram Province reported to Thairath news that there was a postman that came to her store and left a pile of letters with her. She then stated that he told her to look for the owners of the letters in the area, this has been an ongoing issue as villagers have lost and missed a lot of important letters. These letters include letters from the bank, letters from a loved one, and letters from the court. 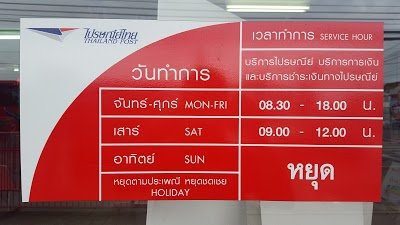 Koranee said that what made her extremely mad is what the postman said to her. He told her “to throw away the letters that didn’t seem important”.

Kanchit Siriwanich from the Buriram Post Office went to investigate for more information from the local post office, the convenient store, and the villagers. He discovered that the postman works for the Chumsang Post Office in Satuek District where the Satuek Post Office is under the power of the Buriram main Post Office.

Kanchit is still investigating in the matter and if he discovers the postman who threw the letters away he will implement the applicable punishment to the postman. This is to use him as an example to not throw away letters as they are very important to the receivers on the letter. Currently, it has been proven that such an incident did take place. 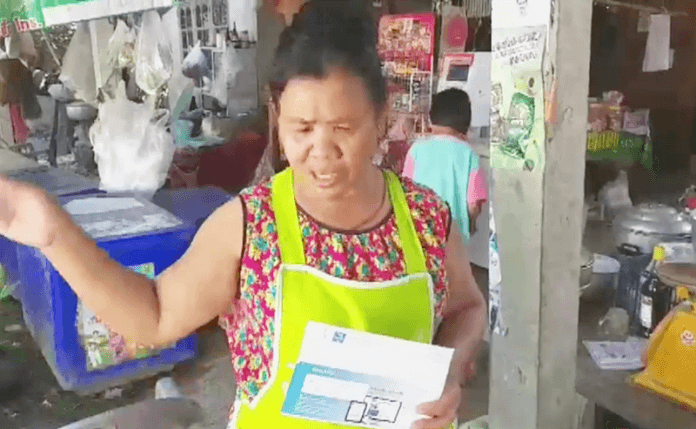 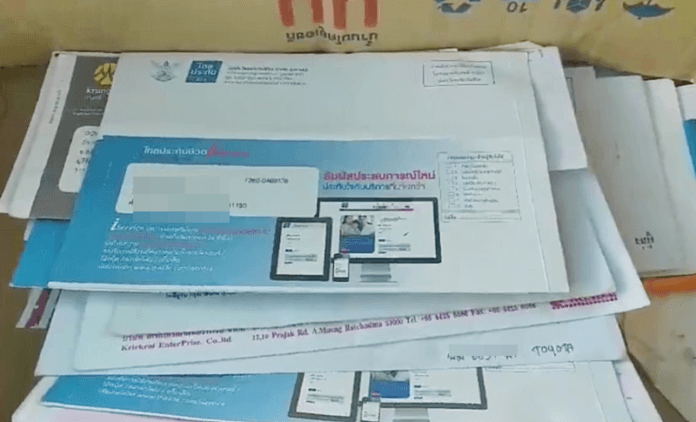 The next step for Kanchit is to hear what the postman has to say, this is to give the accused postman a chance to explain why the letters were left at the convenience store. But, no matter what his reasons are for such actions, it has been established that the Thai Post Office does not allow the postmen to deliver the letters anywhere else other than to the true owner whose name and address is present on the letter.

Drunk man burned his own house down.