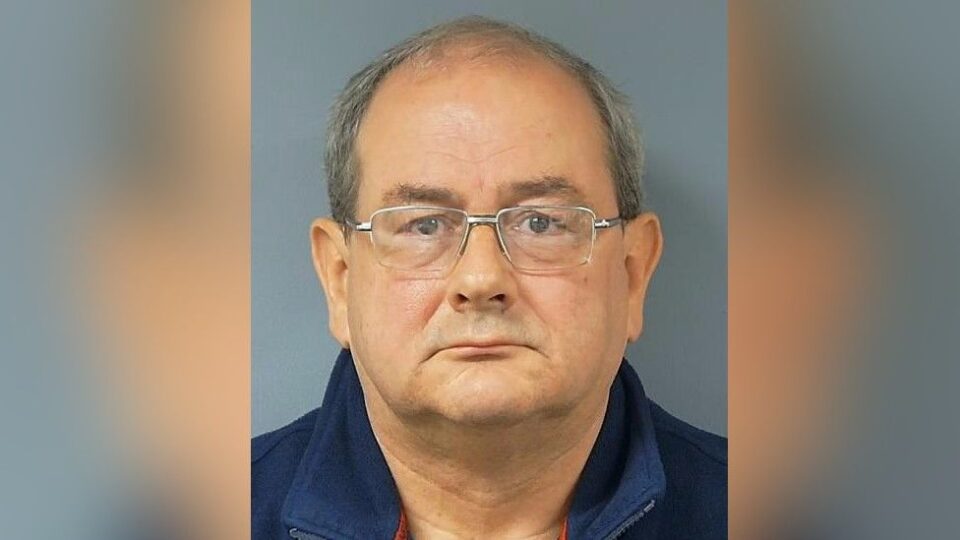 businessman and former chamber of commerce president who paid to watch child abuse online has been jailed for a total of 18 years.

Peter Tomlinson paid about £10,000 to watch live streams of abuse from the Philippines, prosecutors said.

The 63-year-old, from Cowes on the Isle of Wight, pleaded guilty to 20 offences, including a number of sexual crimes against children.

He was placed on the sex offenders register for life.

The Crown Prosecution Service (CPS) said Tomlinson, a former president of Isle of Wight Chamber of Commerce, made contact with women in the Philippines through the internet and paid them to see live sex shows involving young children, many under the age of 13.

Police previously said Tomlinson, who was sentenced at Isle of Wight Crown Court on Friday, would demand what he wanted to see.

However, further investigations by the National Crime Agency found Tomlinson had transferred in the region of £10,000 for his offending, the CPS said.

“Not only is an appalling child sex offender in jail today, but as a result of this prosecution children in the Philippines have been safeguarded from further abuse,” he added. 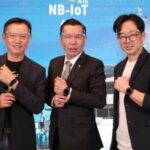 Visitors to Thailand can now spend their quarantine on a yacht