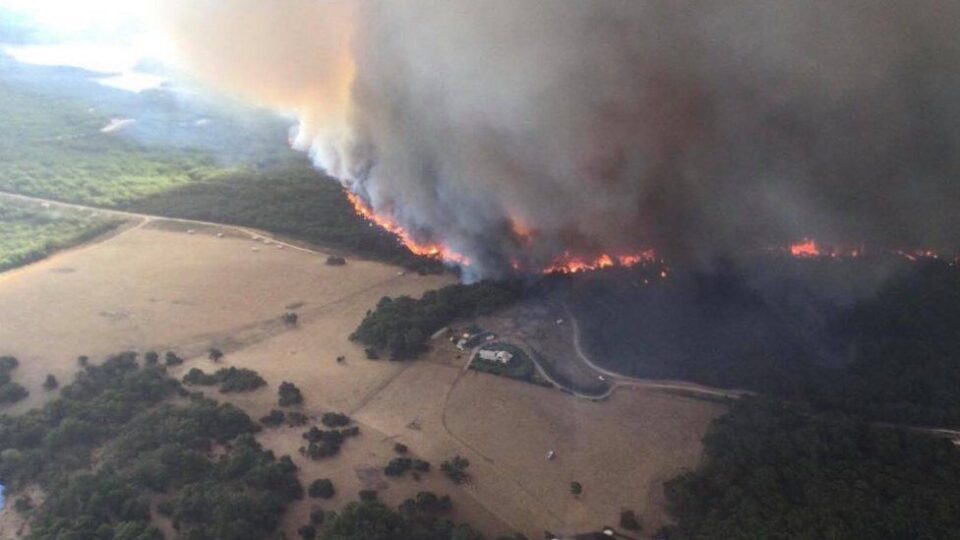 A heatwave sweeping south-east Australia has sent temperatures soaring in the nation’s biggest cities and escalated the threat of bushfires.

A large blaze brought an emergency warning to Adelaide in South Australia on Monday, while neighbouring Victoria faced its worst fire risk in a year.

Temperatures in Sydney were also forecast to exceed 30C for a third day.

Health officials have urged people to stay inside and to avoid physical activity, and for those near bushfires to avoid inhaling smoke.

The blaze in the Adelaide Hills strengthened on Monday on the back of the hot and gusty conditions.

It has so far burnt over 2,500 hectares and is believed to have claimed several houses but has not caused injuries, said South Australia’s Country Fire Service.

Smoke has also settled over Adelaide, obscuring parts of the city skyline and prompting some residents to wear face masks.

South Australia health officials warned the smoke posed a “serious threat” to those with chest and heart conditions.

Since the hot spell began on Friday, the Bureau of Meteorology (Bom) has issued heatwave warnings for South Australia, Victoria, New South Wales, Tasmania and Queensland.

The heat is expected to linger until mid-week as the hot air mass tracks east across the country. 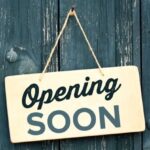 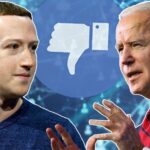