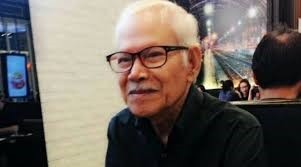 Weary of being cooped inside during the pandemic, Vicha Ratanapakdee was impatient for his regular morning walk.

He washed his face, put on a baseball cap and face mask and told his wife he would have the coffee she had prepared for him when he returned.

Then, on a brisk and misty Northern California winter morning last month, he stepped outside.

About an hour later, Mr. Vicha, an 84-year-old retired auditor from Thailand, was violently slammed to the ground by a man who charged into him at full speed.

It was the type of forceful body blow that might have knocked unconscious a young football player in full protective pads.

For Mr. Vicha, who stood 5 feet 6 inches and weighed 113 pounds, the attack was fatal. He died of a brain hemorrhage in a San Francisco hospital two days later.

Captured on a neighbor’s security camera, the video of the attack was watched with horror around the world. Among Asian-Americans, many of whom have endured racist taunts, rants and worse during the coronavirus pandemic, the killing of a defenseless older man became a rallying cry.

In the past year, researchers and activist groups have tallied thousands of racist incidents against Asian-Americans, a surge in hate that they linkto former President Donald J. Trump repeatedly referring to the coronavirus as the “Chinese virus.”

Mr. Vicha’s family described his killing as racially motivated, and it spurred a campaign to raise awareness by many prominent Asian-Americans, who used the online hashtags #JusticeForVicha and #StopAsianHate. 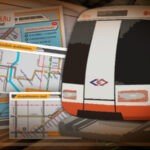 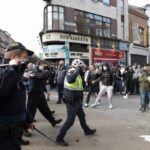