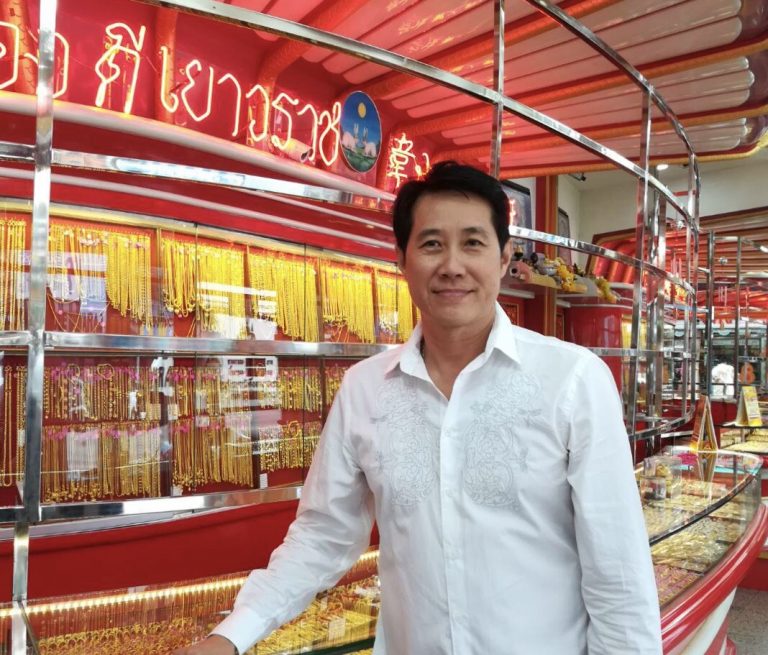 A representative of gold shops in Pattaya has said that there has been a steady stream of people returning gold and pawning gold as the start of the new school year begins.

Banjong Banthoonprayuk – owner of Thong Dee Yaowarat and president of the local gold trader’s association – said that there had been a marked increase in people selling and pawning their gold at the resort since the Songkran holidays ended, reported Pattaya News.

He said that many people had clearly spent a lot of money in the holidays while others were finding it difficult to meet payments for school fees and books for their children.

One baht weight chains were the most popular items being pawned. These can be pawned at the moment for 18,000 with 2% interest, a better rate than available in government pawn shops, he said.

Meanwhile, the price for redeeming one baht weight gold jewelry was 19,692 baht. Jewelry would be sold at 20,650, he said. 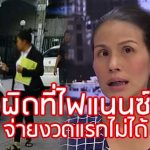 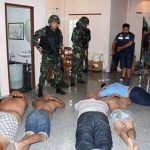