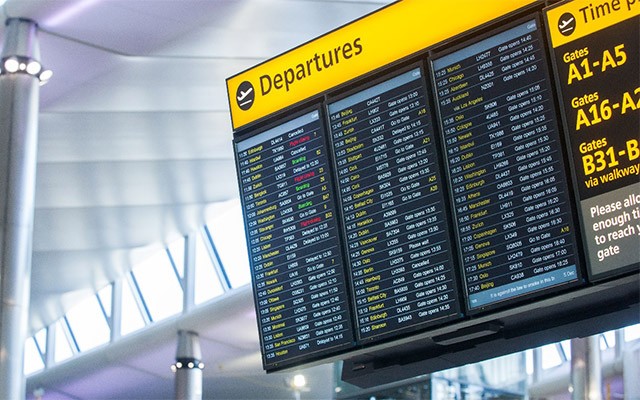 Holidaymakers may need three Covid shots to travel abroad next year as changes are made to the vaccine passport system.

But booster jabs aren’t expected to be made available to under-50s until ‘well after Christmas’, according to a government adviser who has spoken out.

The member of the Joint Committee on Vaccination and Immunisation (JCVI) said more progress is needed with those already eligible for the third shot before extending the rollout.

It comes as care minister Gillian Keegan said changes to the vaccine passport system are coming.

She said: ‘The advice at the moment is the double-jabbed vaccination. But of course, that will evolve as the third dose comes in.

‘It would be unreasonable to say now, when we’ve only just started the programme. We’re trying to get this balance. It’s two doses for now.

‘But as the vaccine passport concept will evolve there will be ‘if you’ve had your booster’ because it’s probably not going to be good for next summer.’

Speaking anonymously, one JCVI member said other steps need to be taken before expanding the rollout, including increasing uptake in care homes, training new people to administer jabs and addressing staff burnout within the NHS.

Asked when the general population could expect to be offered a third shot, they told The i it ‘would probably be well after Christmas’.

They added: ‘When you think about how long ago most of these people had [their second jab], they’re still within the six-month range. And bearing in mind a lot of people will have had Covid — they’re essentially tripled covered.’

The JCVI member also took a swipe at the Government’s mixed-messaging, describing it as a ‘do as we say not do as we do’ attitude.

They added: ‘It’s all very well Sajid Javid saying if you don’t get your boosters you’re going to lose your freedoms by Christmas, but if you look at the House of Commons, and you see most Tory politicians aren’t wearing masks, you think, this is just crazy. It’s do as we say not do as we do. It’s very, very bad public messaging in my view.

‘Satire is redundant at this stage — that’s something I saw on Twitter the other day — and it is. How can you make a bad situation worse? Put Sajid Javid on a lectern and he will do it for you.’

Modelling by the SAGE group of scientific advisers said it was ‘highly unlikely’ that the NHS would be overwhelmed by Covid this winter, even without restrictions.

It predicts that a combination of immunity from both vaccines and from people who have caught the virus should be enough to keep hospitalisations lower than during the second wave.

In minutes of a meeting published on Friday, Sage experts said a spike in infections such as the one seen in January was ‘increasingly unlikely.

Experts predict a series of broader and flatter peaks, but the meeting was dated October 14, and they have still advised the Government to ensure Plan B restrictions can be deployed ‘rapidly’ if needed.

They said the measures – including mandatory face masks, vaccine passports for crowded venues and a return of work from home guidance – should all be brought in unison to have the biggest impact.

Scientists may not be expecting a spike as bad as last winter, but daily infections did top 50,000 on Thursday for the first time since July.

The British Medical Association has accused the government of being ‘wilfully negligent’ for not bringing back restrictions such as mandatory face masks.

Earlier this week, the group’s chairman Dr Chaand Nagpaul said doctors can ‘categorically’ say that the ‘time is now’ to introduce Plan B. 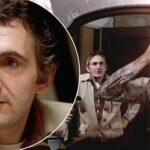