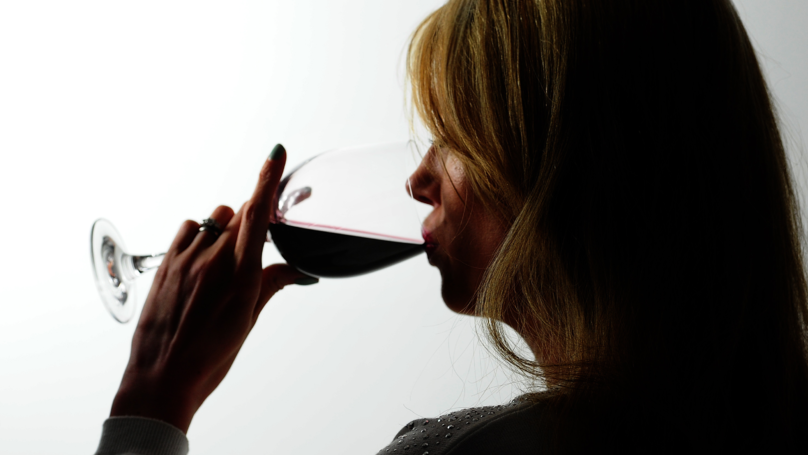 Brits Warned: Brits are being warned not to drink alcohol on flights to Dubai after a woman was thrown in jail for three days with her four-year-old daughter because she had drank a glass of wine on the plane.

The British consul in the UAE has warned that there is a blanket law against having alcohol in the bloodstream in the country and the authorities do not distinguish between expats and tourists.

It comes around a month after a mother-of-two from Kent was jailed for three days with her daughter in a sweltering prison and spent a month under house arrest after she admitted to officials that she had consumed one glass of wine on her flight to Dubai from the UK.

Dr Ellie Holman was only let off after the ruler of the Arab kingdom, Sheikh Mohammed, reportedly intervened.

Now a Facebook post from the British Consul in the UAE has warned that having any alcohol in the bloodstream carries a risk of arrest.

The post, issued on Thursday night, said: “If you hold a residence permit it is illegal to purchase or consume alcohol without a liquor licence. Carry it with you at all times, NB a licence is only valid in the Emirate that issued it.

“If caught carrying or drinking alcohol without a licence or with alcohol in your blood you can be arrested. It is a punishable offence to be under the influence of alcohol in public – including when transiting through the UAE. It can result in custodial sentences &/or fine (other offences committed while drunk will be heard separately).”

It added that only non-Muslims can get a licence, while tourists are also unable to get one.

It warned that there is a zero-tolerance approach to drink driving in the UAE, where even a passenger can be arrested for travelling in a car being driven by someone with alcohol in their blood.

It said people should respect local customs and behave respectfully while consuming alcohol.

The warning was addressed to expats living in the country, but the NGO Detained in Dubai said it also applies to the hundreds of thousands of people who visit the destination each year and are offered alcohol on flights.

Detained in Dubai said they believe this is the first time the British Consul have ever issued such a warning.

Previous information from the Foreign Office warned that anyone drunk in public in the country was at risk of arrest.

Dr Holman, from Sevenoaks, Kent, who has lived in the UK for 20 years and has dual Swedish and Iranian citizenship, had travelled to Dubai on an expired single-entry visa.

After a confrontation with an immigration official in which she started filming him, she was taken for blood tests at a police station and detained alongside her four-year-old daughter in a prison with cells that had no air conditioning, so she had to sleep in the canteen.

She lived in the sweltering prison dining room in the same clothes for three days. She said her young daughter was refused access to the bathroom and had to urinate on the floor.

The authorities said she had been arrested for illegal filming and insulting an official but her arrest also reports the charge of consuming alcohol.

She told the Mail Online she welcomed the new warning: “I am very pleased that the Foreign Office have changed their advice to British visitors travelling to the UAE.

“Millions holiday in the UAE every year and they should not be put in harm’s way by Emirates and other airlines and suffer like I and my family did.”