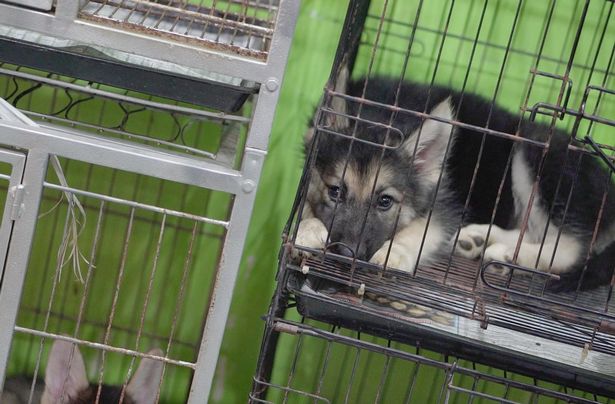 Brits are buying sick and thirsty puppies from squalid night markets in Thailand.

Undercover footage shared with the Mirror shows animals trapped in tiny cages at one market on the Thai island of Phuket.

Some of the pooches appear to be happy but this is just a ploy by traders, who keep them deprived of water to encourage ‘cute’ behaviour, experts say.

The markets sell ‘fashionable’ fluffy breeds, such as Pomeranians, which are unsuitable for the Thai climate, an animal rights group claims.

The animals allegedly come from rural puppy farms, where they are kept in horrific conditions and suffer from starvation, skin diseases and more.

Sam McElroy, campaign manager at the animal rights group Soi Dog Foundation, said: “Some British expats will be buying at these markets.

“To them, I would say… don’t kid yourself as to where these puppies came from. There is no kennel club in Thailand. There is no reputable breeder scheme. They came from puppy mills.

“And these places are completely unregulated and the conditions vary from poor to despicable.”

He said undercover footage from a puppy market in Phuket showed a mix of Thai and foreign customers.

In the footage, some dogs can be seen hyperventilating, while others simply appear exhausted.

He added: “The undercover clips show a variety of puppies for sale, some older than others.

“They are kept in cramped cages and, as you can see, bowls are upturned and not refilled, meaning they can go for hours without water in humid conditions.

“A lot of the puppies you see in the clips are lethargic and sad looking. If you go up to the cages, the puppies either come straight to you as if you are their best friend ever, or they lie there, looking sad.

“It’s a false impression. Unscrupulous puppy vendors know that pups that react in this way are more appealing, and therefore more likely to be bought. 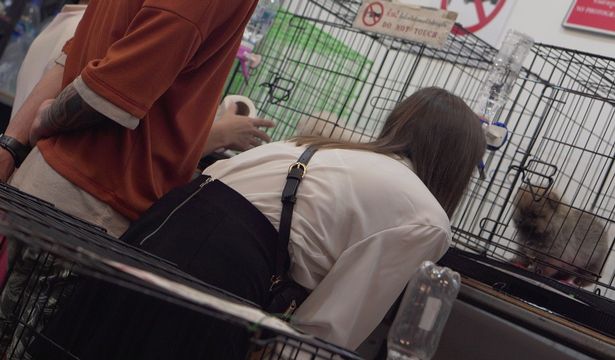 “So they give the puppies no food or water. The ‘happy’ puppies are desperately thirsty. The ‘sad’ ones are simply exhausted.”

Mr McElroy claims some foreigners buy pooches from the markets and then dump them when they leave the island.

The puppy farms supplying these shops specialise in ‘cute’ breeds, such as huskies, which often have heavy coats.

The dogs are usually sickly with poor immune systems by the time they reach the market because they have been ripped away from their mothers at such a young age, Mr McElroy said.

He added that any pooches that cannot be sold by the traders are often dumped on the side of the road or at temples.

Pictures from last year, taken by Watchdog Thailand, show dogs being held in horrific conditions at puppy farms in the Bang Bua Thong district of Nonthaburi and the city of Chiang Mai.

The authorities shut down the farms and prosecuted those responsible under the Cruelty Prevention and Welfare of Animal Act (2014), Soi Dog Foundation said.

The Pomeranians sold at the Chiang Mai farm are the same type of dog Love Island stars Molly Mae and Tommy Fury imported earlier this year.

The couple’s dog, called Mr Chai, died just days after he was brought over by a Russian breeder.

Some Thai farmers have apparently given up growing crops in favour of breeding dogs as it has become more lucrative.

Soi Dog Foundation is encouraging Brits interested in getting a pet to adopt instead of buying from a market or a shop.

Reacting to the shocking pictures published by the Mirror, a Dogs Trust spokesman said: “As dog lovers, we understand how heart-wrenching it can be to see dogs mistreated , and sadly dog markets like these continue to operate in many countries overseas. 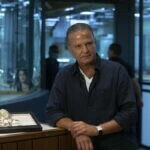 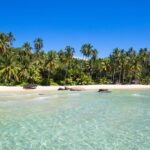 Holidays to Thailand won’t happen in 2020, tourism board say