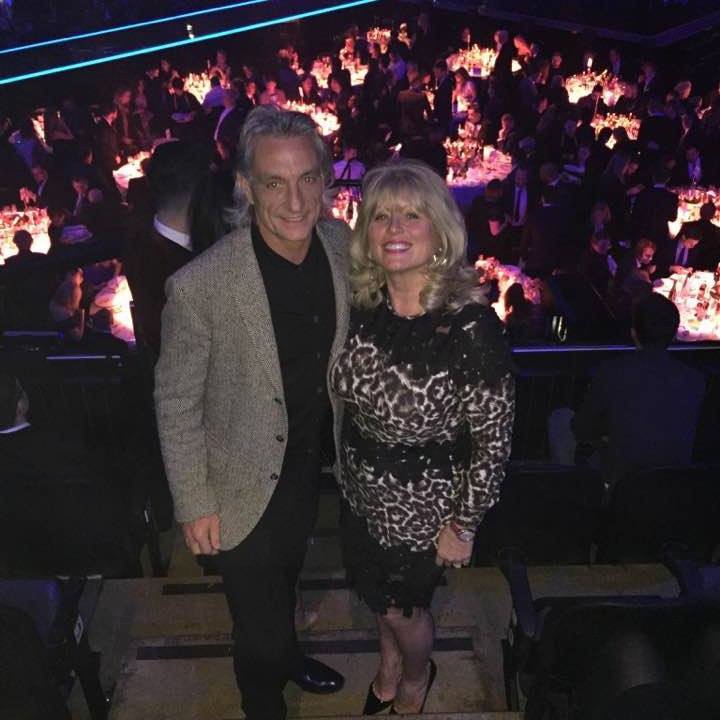 BRITISH millionaire businessman who recently moved to Barbados to start a new life in the sun drowned after he was warned not to take a swim in the sea.

Mark Smith, 61, was told by locals not to venture into the water as the current was unsafe.

But a rescue operation was launched when he went missing a short time later at around 8.30am last Sunday morning.

Mr Smith had recently moved to Barbados from his £1.2million home in Sheffield, South Yorks, after separating from his wife Debbie and was said to be living with a new partner.

Despite a frantic search, police confirmed that his body was pulled from the water just off the coast of St James on Monday.

According to local reports, one witness said he repeatedly shouted at Mr Smith to turn back as he approached the water, adding (sic): “I tell that man do not go in the sea.

“We screamed ‘do not go in the water’.

“The man walked in the sea still and the rip current dragged him out.

“When he realised he was in difficulty he was hollering for help, but nobody could save him.

“Common sense would tell you, don’t go in there.”

Police said the dad of two was identified by a close friend and business associate.

He said he was hit by a large wave and did not resurface, before the Police Marine Unit and the Barbados Coastguard were called.

Police Inspector Rodney Inniss said the body was found floating less than a kilometre off the coast.

A neighbor close to where Mr Smith was said to be living with his new partner described him as “an absolutely lovely person”.

She added: “He was a really nice guy. He would do anything for anybody.

This house was his pride and joy. This was his house. He was here a lot.”

The neighbour said jet ski operators who are familiar with the missing man spent some time at sea searching for him. 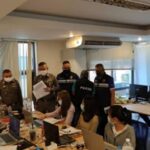 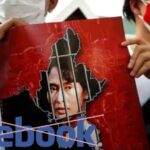