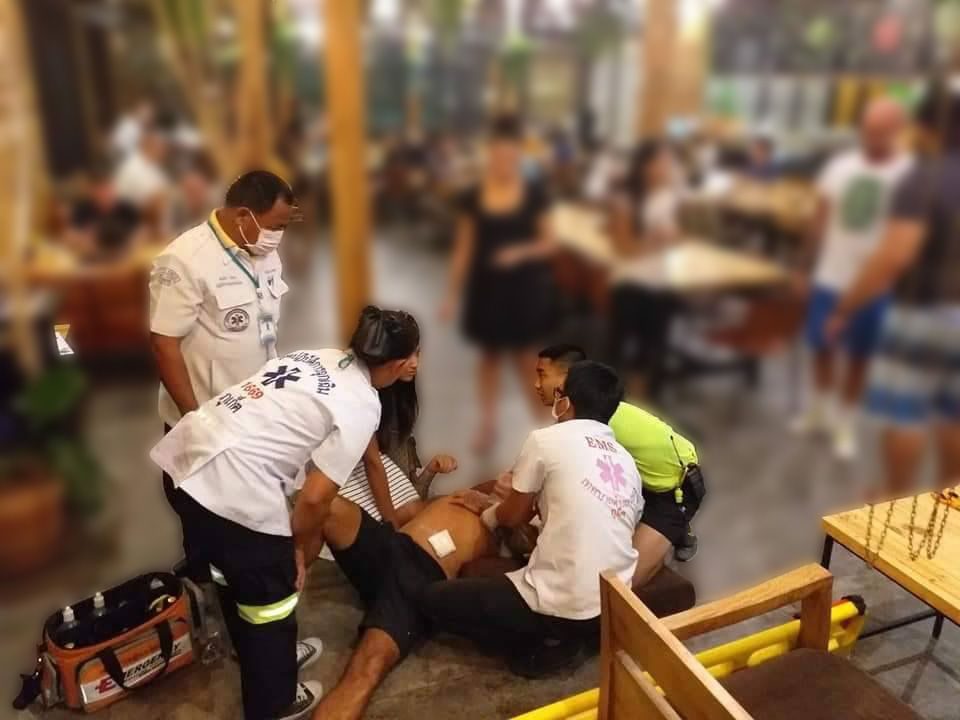 Police are investigating after a British man was allegedly stabbed by a teenager in front of a restaurant in Wichit on Wednesday night.

Wichit police were notified of the incident in the carpark of a restaurant on Chao Fah West Road at 7pm on Wednesday night.

The injured man was taken to Siriroj Hospital in Samkong. Police visited the hospital where they were informed that the injured man had already been released.

Sudarat Harnma, the injured man’s girlfriend, said the victim was 35. Police said the couple were walking to the restaurant when a teenager stabbed the man twice, then ran away.

Sudarat told police that her foreign ex-boyfriend and her current partner had previously argued. Before the incident, her ex-boyfriend asked to meet her at the restaurant.

However, Sudarat said the suspect was not her ex-boyfriend as he is in Dubai. She alleged that he might have hired someone to attack her partner. 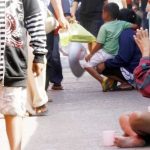 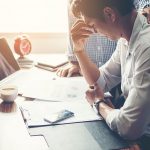