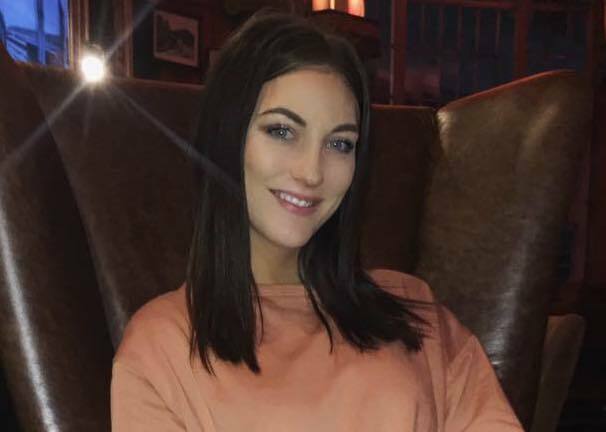 A young British backpacker has been found dead in a budget hostel in Cambodia alongside one of her travelling friends.

Natalie Jade Seymour, 22, from Stotfold, Bedfordshire, left her her job at a finance company and started backpacking in Asia around two month ago.

She was found dead this morning on a bunk bed at the Monkey Republic guesthouse in Kampot. Her close friend Abbey Gail Amisola, 27, from Winnipeg, Canada, was found dead in the room next door.

Over-the-counter medication was pictured on the floor of the room. It’s not known how the girls died but staff at the accommodation told the British media that the girls had been feeling unwell the night before. There were also bottles of water found in their room.

Police said that the two victims were taken to hospital and were later pronounced dead. Post mortem examinations are being carried out on the two women.

A worker at the Monkey Republic hotel who answered the phone said: ”It seems they were very close friends who were travelling together. They arrived together and went around together.

”This is now in the hands of the police but there is nothing suspicious about their deaths.”

Local police in Cambodia are understood to be investigating the two mysterious deaths.

Woman’s face ravaged by sinusitis that turned into tumour 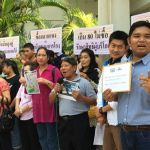