A British man facing 15 years in a Bali jail has admitted that smuggling in liquid cannabis ‘to help with his arthritis’ was ‘foolish and dumb’. 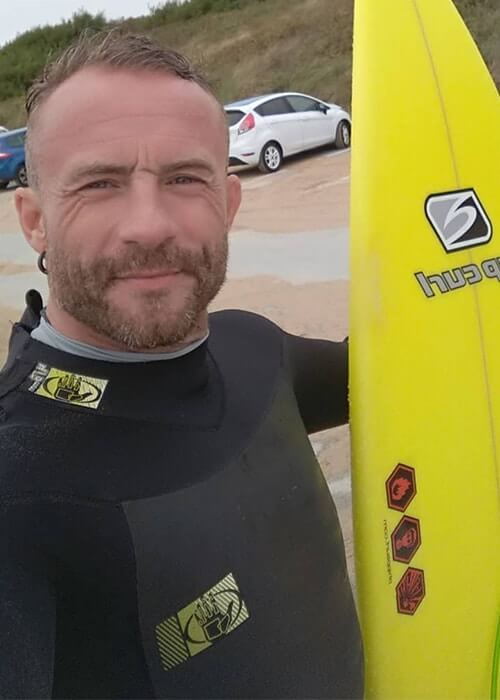 Pip Holmes, 45, was arrested for drug smuggling after he went to collect a package from Thailand that contained 13g of THC oil poured into essential oil bottles.

The father-of-two, an artist from Cornwall, said he had asked a friend to send him the cannabis oil because it helps his arthritis. 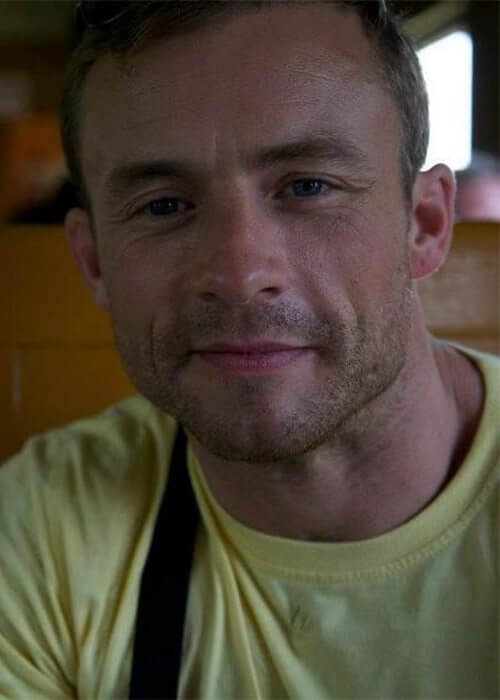 Speaking to the BBC, he admitted his actions were ‘foolish and dumb’, adding he was aware of the penalty he would face in Indonesia, which has extremely strict anti-drug laws and regularly arrest foreigners on drug-related offences.

Holmes was arrested on December 3 after going to pick up the package.

After six days in a police cell, he was transferred to a police hospital rehabilitation facility after his lawyers argued he was a drug user as opposed to a trafficker. 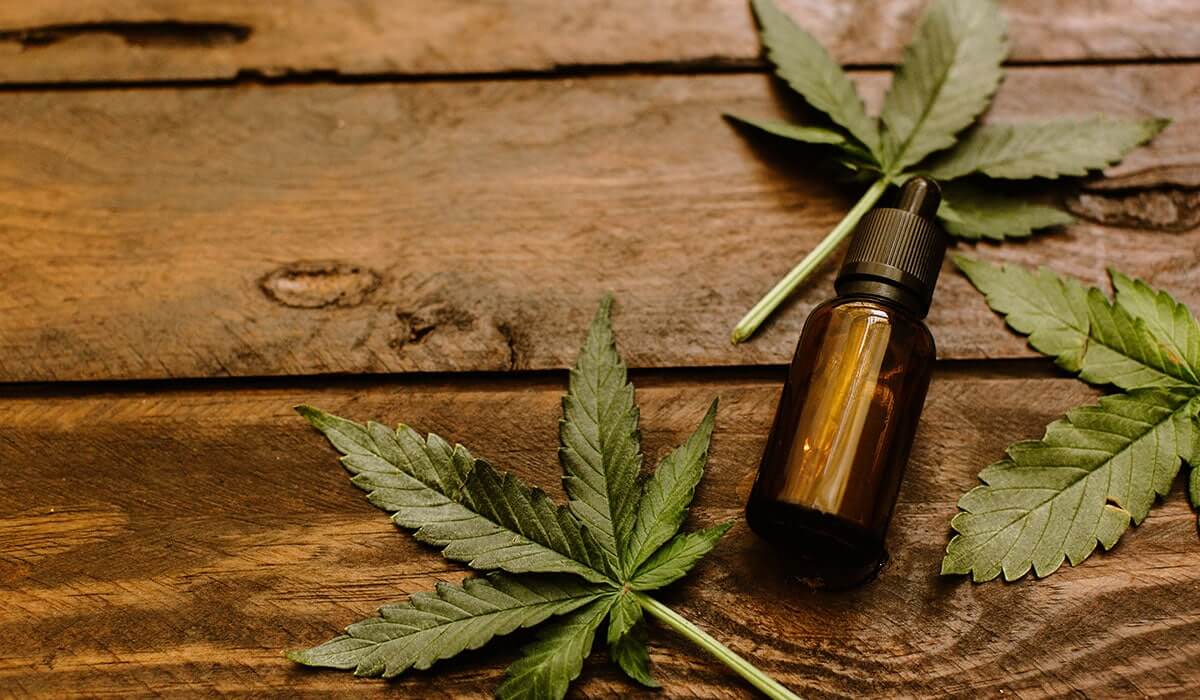 Despite this, Holmes still faces a drug trafficking charge, which can carry the death penalty in Indonesia.

However, Holmes is convinced this wont’ be the case because the amount of drugs he was caught with was so small. 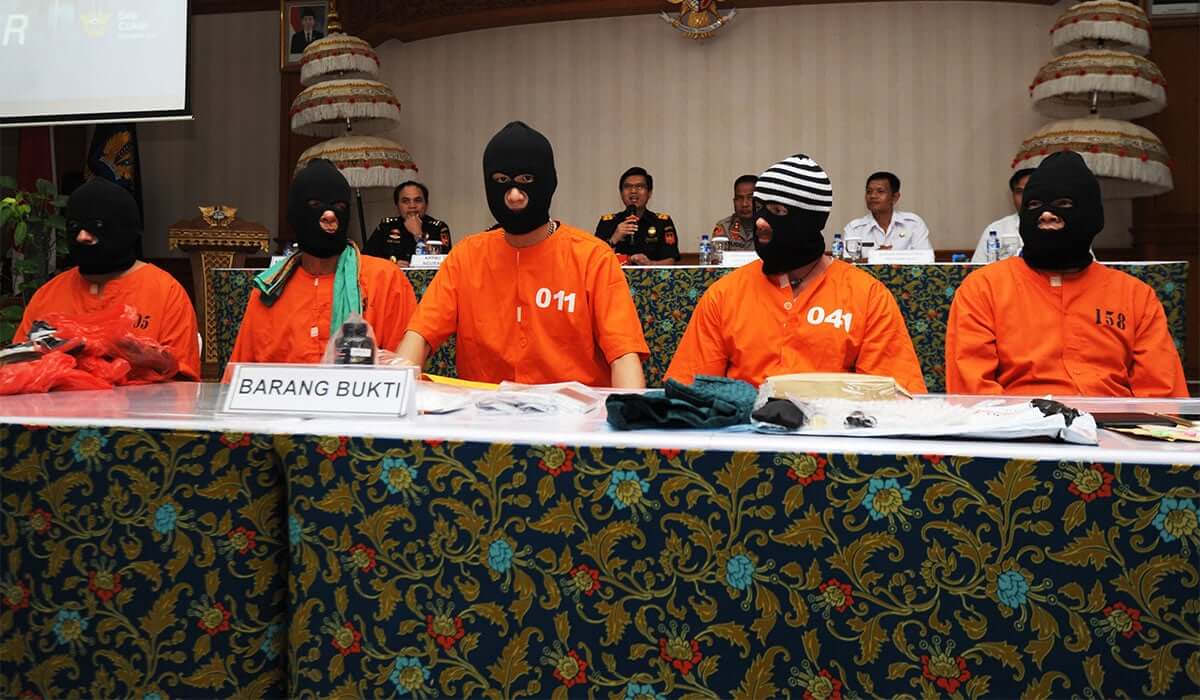 He claims the 31g of cannabis oil that police found him with included the weight of the bottles, which were 28g.

Last week, he told the publication he was paraded by Indonesian police along with four others accused of drug smuggling in a news conference, which he described as ‘very surreal and bizarre’. 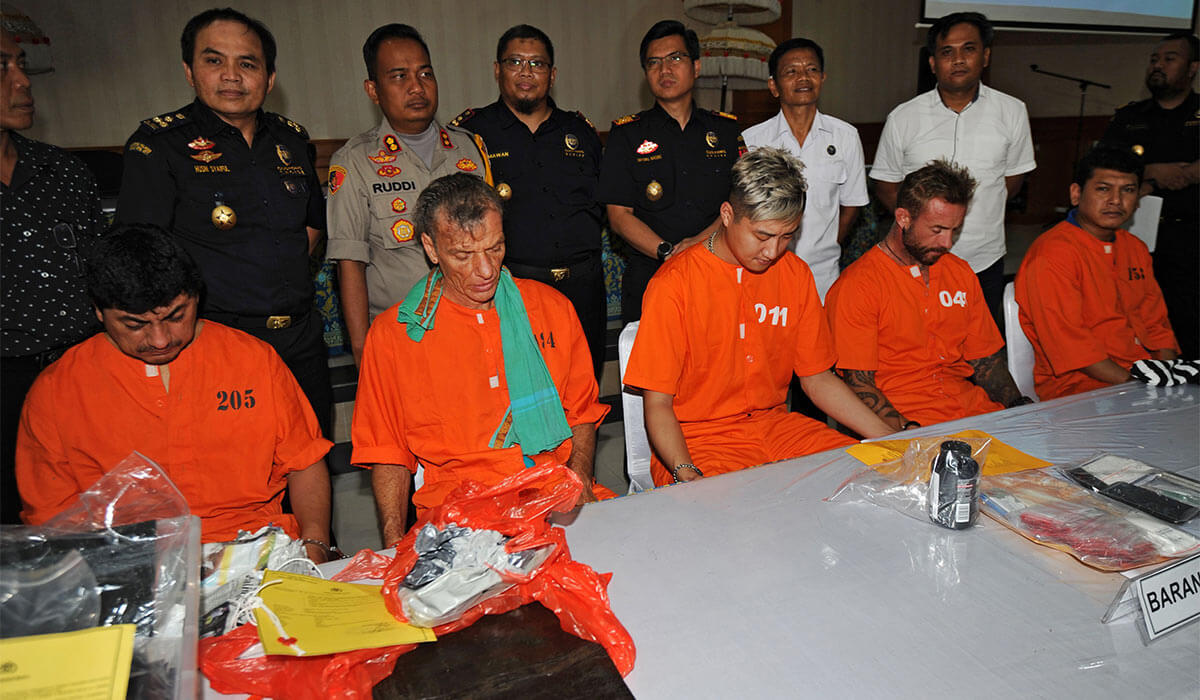 He was pictured in a balaclava with the other accused, which was later removed.

The other men arrested include a Malaysian, a Peruvian, a German and a Chinese man.

Bali police said they had been arrested separately over the past two week and could face execution if convicted under Indonesia’s strict drug laws.

Speaking to the BBC from the rehabilitation centre, where he is guarded by two men, Holmes said: ‘I just wanted to stand up and say I’m really not in this category, but the law is very different here and it’s very harsh.

Holmes said he using the cannabis oil for his arthritis, which he claims he has suffered with for eight years after years of Thai boxing.

He added: ‘Marijuana makes a considerable different to the pain — it’s not a leisure activity for me.’

Holmes is an avid sufferer and has two children who live in the UK with his ex-wife — an eight-year-old daughter and an 11-year-old son.

Despite knowing the strict drug laws in Indonesia, Holmes took the risk. He arrived in October to spend a couple of months painting and surfing.

He said: ‘I knew what I was getting into. I knew there were very strict laws but I chose to come here anyway because the surf is the best in the world..

Now he fears he is facing a sentence of up to 15 years in Bali’s notorious Kerobokan prison, which he says is a ‘terrifying’ fate.

Holmes is next due to appear in court in January.