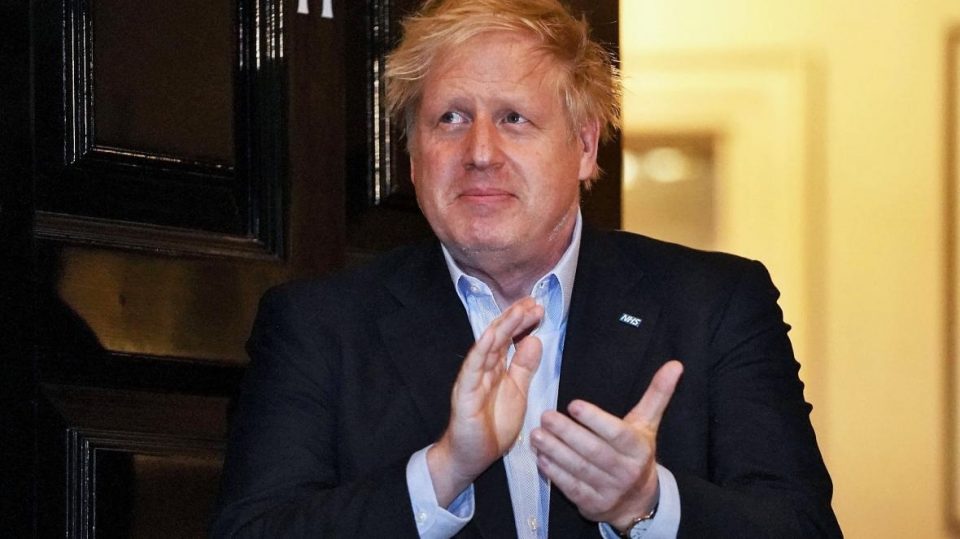 BRITAIN could remain on lockdown for an entire year, according to scientists who told Boris Johnson to impose social distancing rules.

The Government’s head coronavirus advisers have said that the restrictions on travel and socialising could eventually ease off. However, they also said that it is highly likely that the measures will be reimposed once NHS beds fill up again. The Prime Minister was advised on Monday that closing pubs and restaurants is the only way to help Britain control the pandemic, according to minutes of the meeting of the Scientific Advisory Group for Emergencies (SAGE)

Experts had also expressed concern at the Government’s decision to close schools.

They suggested that the move could impact heavily on those on low income and would delay a peak in the virus by only three weeks maximum.

Behavioural scientists also reasoned that banning mass gatherings could have little direct effect but that people are more likely to follow the advice if they saw that the Government’s taking serious measures.

Experts have also predicted that “large scale rioting is unlikely” at the peak of an outbreak.

But they have also said that this is more of a risk if the public don’t feel protected by authorities.

The SAGE advisers said: “Acts of altruism will predominate.

“A perception that the government response strategies are not effective in looking after the public may lead to an increase in tensions.”

The official advice is based on how the virus, the NHS and the British public will interact with one another.

Director of the Wellcome Trust Jeremy Farrar, who is a member of SAGE, told The Times that the timing of the interventions was a balancing act.

He said: “We on Sage will not get everything right, we will make mistakes.

“There are no rules, there’s no textbooks to follow here.

“These are judgement calls, made in very best faith but in tremendous difficulty.”

MPs have been advised to “promote collective action” to help prevent tensions.

They were told by experts: “All messaging should reinforce a sense of community, that ‘we are all in this together’.”

According to the documents: “For those on low incomes, loss of income means inability to pay for food, heating, lighting, internet.

“This can be addressed by guaranteeing supplies during quarantine periods.”

The Government was also concerned that by banning certain gatherings and not others, people may think that it is unfair.

Banning large gatherings such as football matches and pop concerts but allowing small gatherings that are popular with the middle class like tennis and theatre might cause class tensions.

The plan assumes that half the nation will follow the advice but that this “may be unachievable in the UK population”.

The Government has predicted that the side effects of the social distancing rules could be “house parties, congregation of children in parks, and queues at takeaways”.

They key SAGE conclusions were summarised in a document called “Consensus view on behavioural and social interventions” which said stated that social distancing measures could be in place for a year.

It read: “It was agreed that a policy of alternating between periods of more and less strict social distancing measures could plausibly be effective at keeping the number of critical care cases within capacity. These would need to be in place for at least most of a year.

“Under such as policy, at least half of the year would be spent under the stricter social distancing measures.” 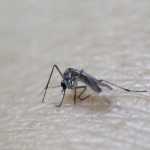 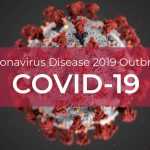