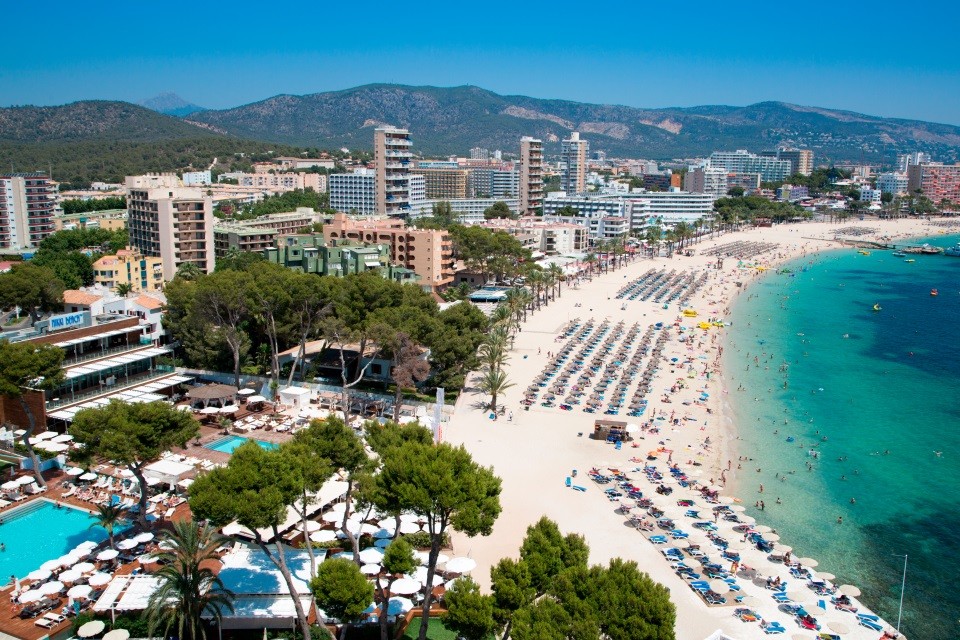 A BRITISH tourist has been seriously injured after diving into a Magaluf beach club pool and smashing his head on the bottom.

The 19-year-old was rushed to hospital around 1.30am this morning after the accident amid fears he could be left paralysed.

Medics stabilised the teen at the scene as they were concerned he could have suffered a spinal injury along with his head wound.

His condition when he was taken to Son Espases Hospital in the island capital Palma was described as “serious.”

The part of the pool where the unnamed holidaymaker hit his head is thought to be only just over a foot and a half deep.

Unconfirmed local reports say it is thought the youngster at the centre of the pool drama will “probably” be left paralysed.

He is thought to have arrived in Majorca hours earlier with friends and was on his first night out in Magaluf.

The hospital he was rushed to has yet to comment on the claims about the ramifications of his injuries.

The venue where the incident occurred has been named locally as Oceans Beach Club.

It comes after a 34-year-old British tourist plunged to his death from the seventh-floor of his hotel in the Majorcan party resort of Magaluf on May 12.

Witnesses filmed his fall after spotting him risking his life after pacing up and down a narrow ledge on the outside of his balcony at the four-star Melia South Beach Hotel.

Police said he had been drinking before the 8.30am plunge and sources said he may have taken drugs.

Later the same day a Dutch tourist died after hurling himself off a cliff in a tombstoning stunt in front of his partner and two children.

He was later named as a former footballer called Mourad Lamrabatte.

A post-mortem revealed he had drowned in a state of semi-consciousness after hitting the water rather than dying from impact injuries caused by smashing against the rocks as initially believed.

At the start of May, a 50-year-old Irish tourist was rushed to hospital in a “serious” condition after falling from a second-floor apartment in Santa Ponsa near Magaluf. 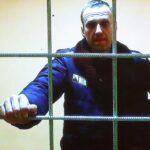 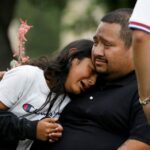