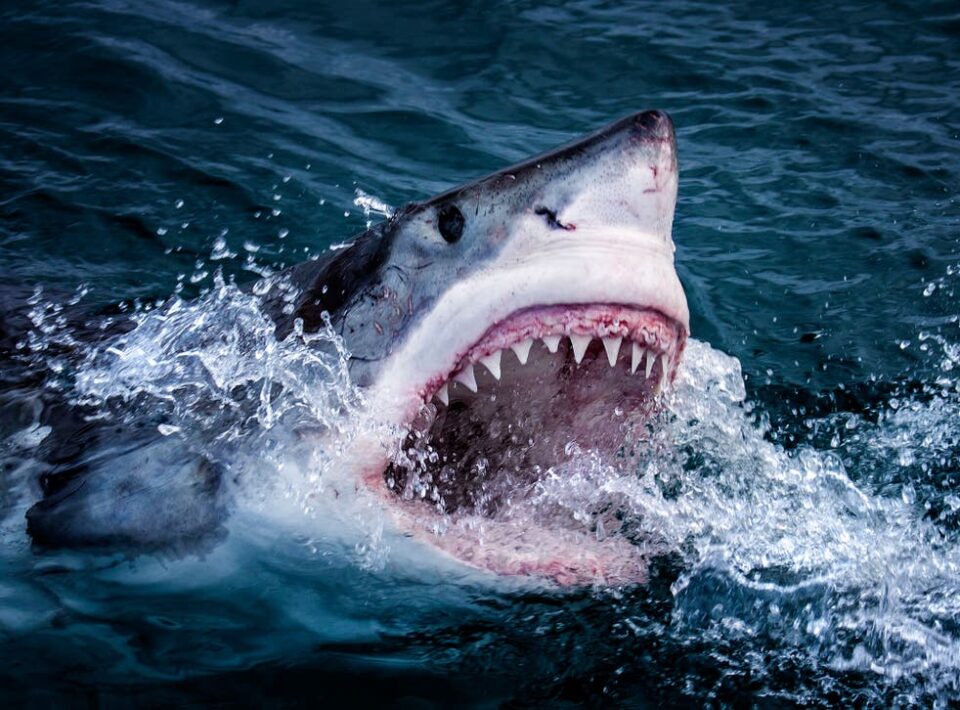 A BRIT was killed by a great white shark while swimming in the sea as his wife and children watched from the shore, it was reported.

Paul Millachip, 57, was in the sea off Western Australia where he frequently swam when he was attacked by a shark witnesses said was around 14ft long.

His wife, who asked for her first name not to be published, described the dad-of-two as a “wonderful man” and “a wonderful father”.

But Mrs Millachip said the attack off  Port Beach in Fremantle “came out of the blue”, news.com.au reports.

Mr Millachip was a regular at the popular beach, and his two adult children were also there at the time of the attack.

His wife said a group of teenage boys who saw what was happening rushed into the sea to warn other swimmers about the danger.

“Rest in peace Paul,” she said while holding back tears while speaking to the media, adding: “He died doing what he enjoyed doing the most, which was exercising.”

Emergency services were called to Port Beach at North Fremantle just after 10am on Saturday after reports of the attack on Mr Millachip,

It was witnessed by several people including four teenage boys who raced along the shoreline in their dinghy to warn others.

“It must have been an absolutely terrifying experience for them, so my heart goes out to them,” Mrs Millachip said as her voice wavered.

“I thank them for what they did. Amazing. They could potentially have saved other lives.”

The couple were originally from the UK but the rest of their family was unable to travel to support them during the tragedy because of border restrictions, she said.

Mrs Millachip said her partner of 35 years was superfit and did triathlons and marathons.

“We had been going down to the beach two or three times a week – we would go running first and then go swimming,” she said.

“He was due to swim for 1km on Saturday – I just went into the water and out again because it was cold and I’m not a huge fan of the cold water.

An air and sea search scaled back after dark on Saturday and resumed at first light on Sunday but by 3.30pm had been called off.

WA Police Inspector Troy Douglas said the search had been thorough and would only resume if there was “reason”.

“Inquiries will continue based on anything washed up or anything found,” he said.

He praised the teenagers for the “fantastic effort” during what was a “traumatic scene”. 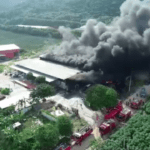 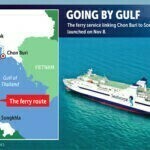