Home » BREAKING – Thai police are closing down parts of Bangkok 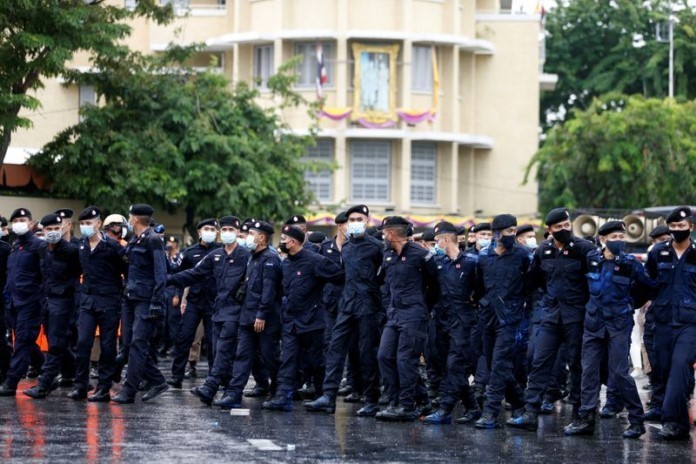 National Police chief Pol General Suwat Chaengyodsuk has prohibited the use of certain roads, BTS stations and Skywalks in downtown Bangkok by anyone other than authorised personnel.

Both sides of Pratunam and Ploenchit piers. 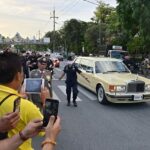 Two Thai activists face LIFE for ‘violence against the queen’ 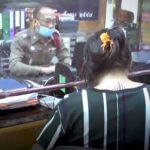