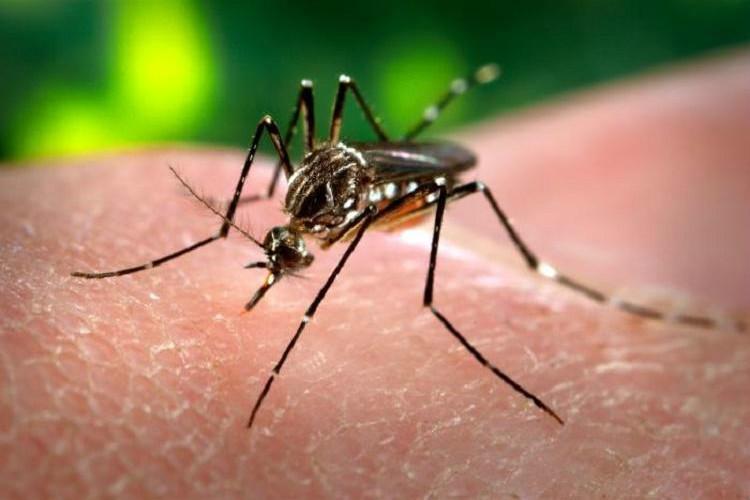 Doctor Phakee Suppipat said the boy lived with a grandmother and an aunt in Moo 4 village in Tambon Dong Yang in Na Doon and studied at the Holy Infant School in Phayak Phum Wisai district.

Phakdee said the boy died earlier this week. He became the 289th person in Mahasarakham to catch the dengue virus this year.