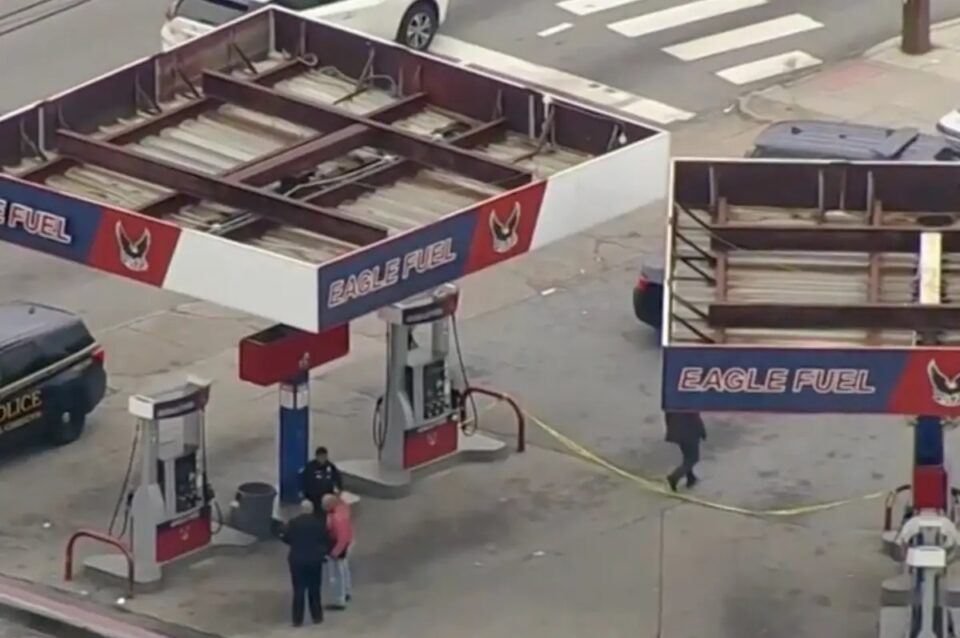 A two-year-old boy fatally shot his four-year-old sister to death at a gas station when he found a gun while their father was paying for fuel.

The boy found the firearm inside the car parked at the Eagle Save Mart in Chester, Pennsylvania, on Tuesday around 11am. He accidentally shot his sister when he got his hands on the gun.

At the sound of the shooting, the children’s father, who was inside the Eagle Save Mart paying for gas with another guardian, reportedly ran out. He rushed his daughter to Crozer-Chester Medical Center, where she was pronounced dead.

Police are still investigating how the boy got hold of the gun, which was legally owned.

‘Who actually pulled the trigger and why was the gun available? Those are questions that still need to be answered,’ Delaware County District Attorney Jack Stollsteimer said.

A worker at the gas station and the father’s friend, Theodore Crumpler, said ‘Moon’ and his kids went there to fuel up often.

‘He went in the store. Usually, he has someone pumping gas, which would be me or somebody else and I would watch the kids,’ Crumpler told NBC Philadelphia.

The incident remains under investigation by the Chester Police Department. No charges have been filed.

Crime has been rising in Chester, a city in the Philadelphia metropolitan area.

The city of Chester is ‘heartbroken’ over the ‘absolutely tragic’ shooting, Stollesteimer said.

Chester resident Carlton Gordy, whose child died due to gun violence 16 years ago, told the TV station: ‘We just had an article yesterday, they said the crime rate is decreasing, and since that time, we’ve had two unfortunate accidents.’

Gordy urged the community to ‘look at city government’ to give youth ‘something to do’.

‘There ain’t nothing for those kids to do. Very little,’ Gordy said. ‘You think about your loss and what you could have done differently. Split-second and your whole life could change.’

‘How to Murder your Husband’ author on trial 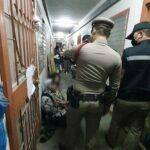