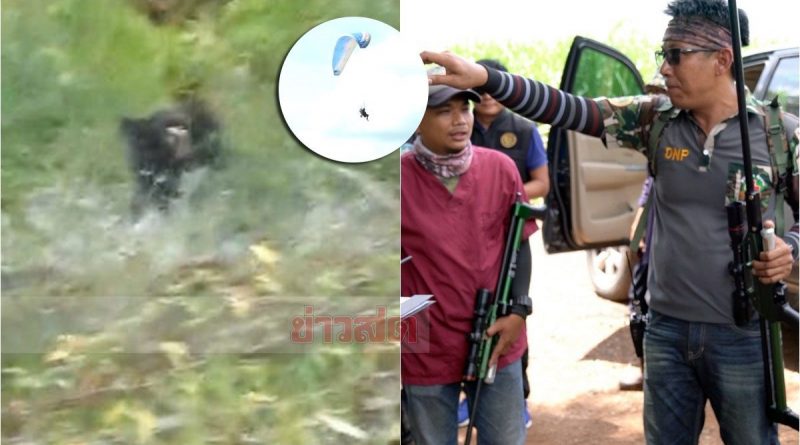 An Asian black bear visited villagers at Si Chomphu District in Khon Kaen Province. The bear was looking for food and attacked villagers who came to see what was happening as officials tried to catch the bear. 2 villagers were attacked including a 6-month pregnant woman. The bear was scared and ran to hide in a sugar cane forest. Over 300 officers separated into 6 teams from the Royal Forest Department and the local rescue team went to search for the bear on 9 September 2020. The black bear was still running around in a 200 rai (79 acres) forest near where villagers lived. Veterinarians were on standby with tranquilizer guns and paramotors to help search for the bear.

Sontaya Phakod from the Phu Wiang National Park stated that a team had come very close to the bear. The team spotted the bear standing 5 meters away, while in shock the bear started running towards the team. An officer droped behind a walkie-talkie in the forest. The team ran out to a tapioca farm calling for help from other members. The group returned to the location but the bear was gone. Anan Pinnoi one of the officers stated that the search is still going on. They have tried using drones and paramotors to help search but the bear is nowhere to be found. The search has been put on a pause at 17.00 for the safety of officers.

Officers have received orders to use anesthetic darts and to not harm the bear. There are officers on standby in the area in case the bear returns. The Asian black bear is also known as the moon ear or the white-chested bear. They have a signature while V-shape on the chest. Asian black bears are a medium-sized bear native to Asia classified as vulnerable by the International Union for Conservation of Nature (IUCN). They are often hunted for body parts for use in traditional medicine with certain beliefs. They are herbivorous most of the time but are often aggressive towards humans. 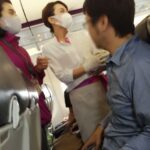 Man refuses to wear face mask, gets kicked off flight in Japan 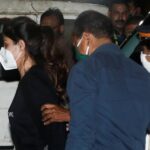