Home » Man refuses to wear face mask, gets kicked off flight in Japan 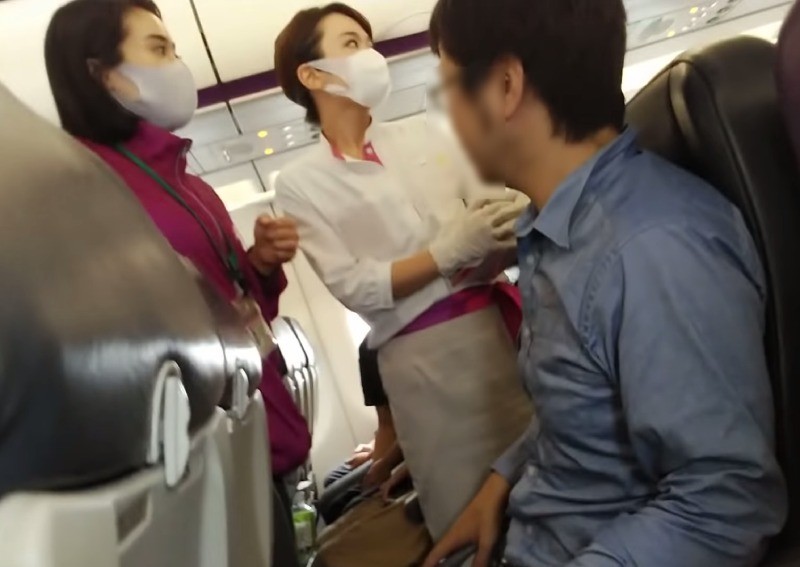 Months into the Covid-19 pandemic, face masks have become a necessity for people around the world when they head out of their homes.

But some continue to defy public health regulations, such as this man on board a domestic flight in Japan on Monday (Sept 7).

When a Peach Aviation plane was about to take off, a flight attendant noticed that the passenger was not wearing a mask and asked him to put one on.

He refused to comply.

Other passengers voiced their concerns, asking for a change of seats because they did not want to be seated next to him.

The man got angry, and started shouting at them. He also threatened the cabin crew.

After the plane took off the runway, he turned down another request by flight attendants to put on a mask and was issued a warning notice.

The uncooperative passenger disregarded the warning and was eventually kicked off the flight after the captain diverted the plane to Niigata Airport.

The plane eventually arrived at its intended destination Kansai International Airport in Osaka, over two hours later than scheduled.

Kyodo News reported that airline officials plan to seek 500,000 yen (S$6,400) in compensation from the man for disrupting the flight and causing inconvenience to Peach Aviation, passengers and crew.

Since May, airlines in Japan have recommended that passengers wear masks to curb the spread of Covid-19.

This is the first time that a passenger has refused to wear a face mask under the aviation industry’s coronavirus regulations, said Japan’s transport ministry. 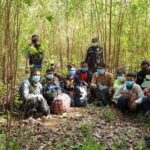 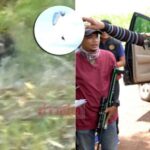