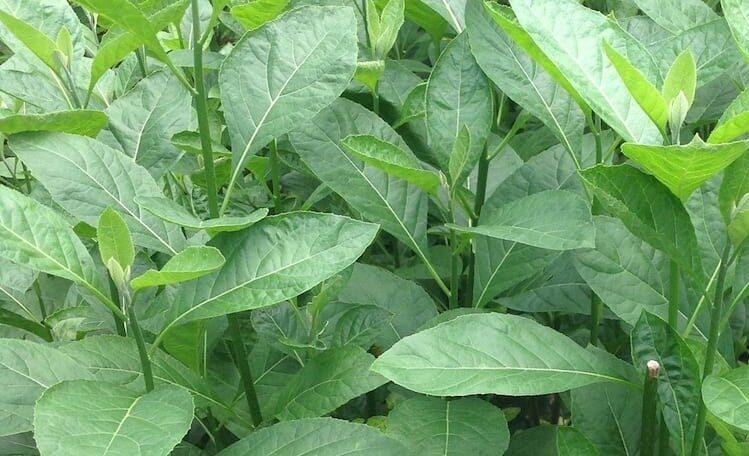 Any claim that the leaves of bitterleaf trees can cure Covid-19 is fake news, according to the Royal Thai Police Office.

The department confirmed that it was not true. No research showed bitterleaf leaves could cure Covid-19, he said.

Such fake news appeared online every day and concerned officials would take legal action against the sources. It was in breach of at least the Computer Crimes Act . Offenders were liable to up to five years in prison and/or a fine of 100,000 baht, Pol Col Kissana said. 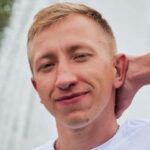 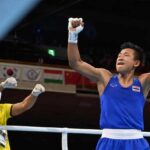