Home » Bitten to death by own pit bulls 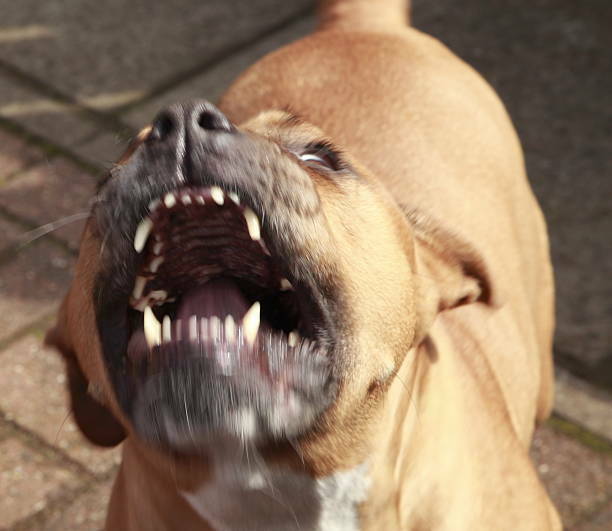 A man who kept seven pit bulls in his house has died after being attacked by one or two of the dogs in Muang district on Saturday, a member of the Hook 31 rescue unit said.

Natdanai Kosungnoen said that the rescue unit rushed to house No 499/1 at Prakob Pattana Community at about 12.10pm after being alerted to the incident.

The rescuers found Boonserm Muang-iam, 67, the house owner, lying unconscious in front of the house with dog bites all over the body. He was bleeding profusely from severed veins in right arm and both thighs.

All of the dogs had been put in cages when the rescuers arrived.

The rescuers performed CPR on the man for about 20 minutes but to no avail. Boonserm was admitted to Maharat Nakhon Ratchasima Hospital, where he was pronounced dead.

Sanan Muang-ian, 34, Boonserm’s son, said his elder brother raised a total of seven pit bulls. Four of them – three females and one male – are mature, while the other three are three-months-old puppies born from one of the female dogs.

On Saturday at 1.30pm he went to the market to buy some food, leaving his father to stay home alone.

When he returned home shortly afterward, he found his father lying in a pool of blood. He suspected his father might have been bitten by one or two of the big dogs while trying to stop them fighting.

Mr Sanan said the dogs were usually kept in cages. They were allowed out only occasionally, of the cages only for some times and they had never attacked anyone.

Mr Sanan said his elder brother was very sad. After the father’s cremation at a nearby temple on Monday, he would offer the dogs to people. If no-one wanted them, he would send them to be raised by relatives in Chaiyaphum province, he added. 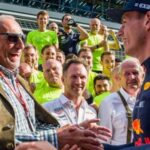 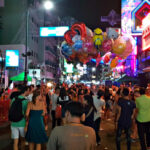 Late nights on the way back or not