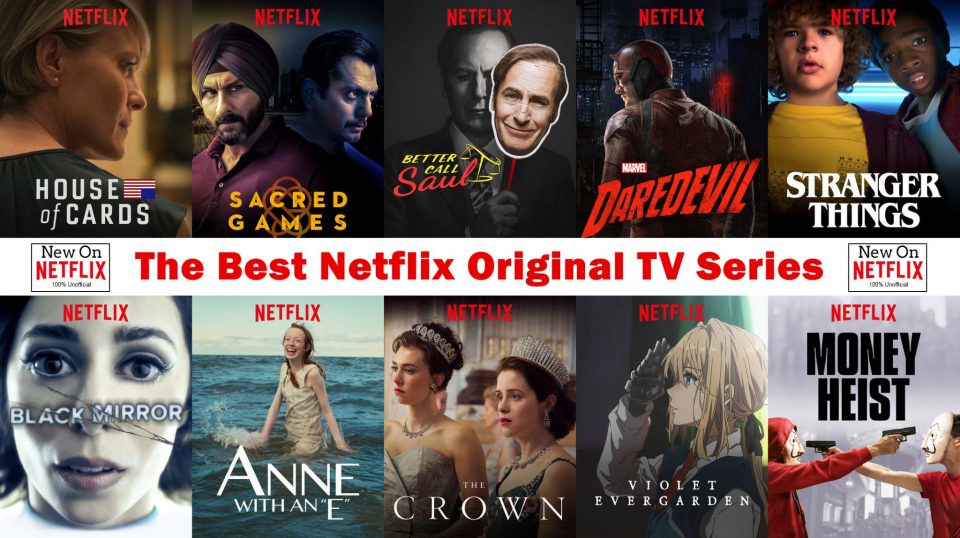 Spoiler alert! Two Thai students from Miami Ad School in Hamburg, Germany, gear up to take radical action against the spread of COVID-19 – the pair made a prospective billboard campaign containing spoilers from popular Netflix series in a bid to encourage people to stay inside.

Seine Kongruangkit and Matithorn Prachuabmoh Chaimoungkalo – a student and a recent graduate of the German advertising school – came up with the idea for the campaign after witnessing the country’s concerns over the lack of people adhering to guidelines on social isolation.

“The best way to stop the spread of COVID-19 is to #staythefuckhome, but some people still think it’s okay to go out and chill, spoiling it for us all,” the spec ad reads. “So we took an extreme measure: we spoil their favourite Netflix shows.”

Netflix flashing spoilers to keep people inside is the most millennial thing I’ve seen so far.. pic.twitter.com/AeexmhHz9f

Featuring spoilers of Stranger Things, Narcos, Kingdom, and Love Is Blind, the billboards represent a creative attempt to contain the virus by targeting the TV lovers. Since the spec campaign went up last Thursday, many sites from all over the world and plenty of users on Twitter assumed that the billboards – which are all digital – actually exist.

“Our goal was to help create a piece of communication that could really make a change,” said Prachuabmoh Chaimoungkalo in a recent interview with Forbes.

The ad campaign, which was actually rejected by Netflix, gives all world-wide isolators a valid reason to stay home and finish watching their beloved shows. Since the virus outbreak, the number of new unique streaming users has gone up 25 percent, according to data from TV measurement company Alphonso.

As more and more people are working from home and in self-isolation while the world fights the disease, Netflix has had to take some extreme measure. The streaming platform had to reduce the data it uses while streaming films and TV shows across Australia to enable a wider public to make use of its services. Netflix also introduced its Netflix Party add-on extension to allow people to chat in real time while watching shows together. Following the numerous governments’ requests to stay inside, Netflix’s stock has increased by 17 per cent.

I returned to the U.K. from Thailand in January with a fever of 103. I wasn’t tested for coronavirus 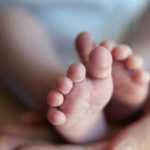 Six-week-old newborn dies of coronavirus in US