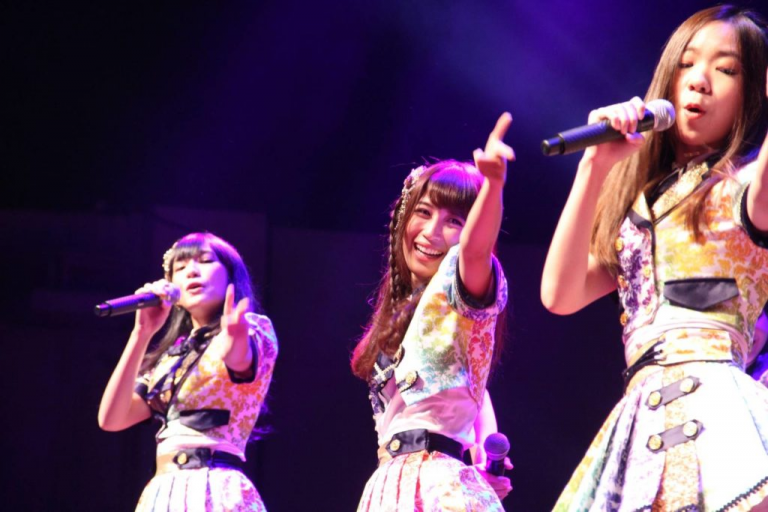 New Year’s Eve is off the chain and Songkran is wild. But what about the next elections cycle?

When the day comes they are allowed to campaign, political parties can live up to the name after the interim parliament voted to let them pay for entertainment to win voters’ hearts before they head to the polls.

Though critical issues about how and when the vote will be staged remain unresolved, the National Legislative Assembly, or NLA, settled one issue Thursday: It should be a festive affair.

One of a slew of election laws approved, Article 64 allows political parties to use up to 20 percent of their campaign funds for entertainment. It passed by a 136-78 vote.

Supporters of the move said it would energize campaigns and draw a higher turnout. Opponents say it will disadvantage smaller parties.

Wanchai Sornsiri, who sat on the legislative vetting committee, said campaigning should be “exciting and lively,” similar to New Year’s Eve celebrations, adding that entertainment would ensure this.

“This is a new innovation and will alert [voters],” Wanchai said, adding that the Election Commission will supervise the use of the money.

NLA member Tuang Antachai took the floor to warn the move would give an unfair advantage to bigger and wealthier political parties. Tuang said small parties may be unable to afford much entertainment, let alone pay for high-wattage star power.

“This will create a discrepancy,” Tuang said.

According to Election Commissioner Somchai Sritthiyakorn, campaign entertainment has been banned since 1979 because it afforded unequal advantages to the large and well-funded parties. The latest laws regarding MP elections are also written to bar entertainment, Somchai said.

Former Election Commission Chairman Praphan Naiyakowit, now a minority member of the NLA vetting committee, said during marathon deliberations in parliament that he wasn’t convinced it was a sound idea.

He said there could be no fool-proof mechanism to prevent big parties from exploiting the law, adding that there was nothing the Election Commission could do to stop celebrities from lending their star power free of charge.

“There’s nothing the Election Commission can do about it. Will this make elections honest?” Praphan said.

He said the real problem lies with what is considered “entertainment” and the true costs incurred.

Under the new law, the Election Commission will have to find a way, however.

Somchai said it’s also next to impossible to keep tabs on the real cost as some movie stars may undercharged a political BBparty in making an appearance in order to do favour to the party thus giving unfair advantage to the party. “We cannot really set a median price. It’s not possible.” 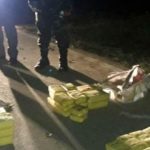 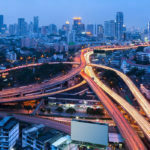