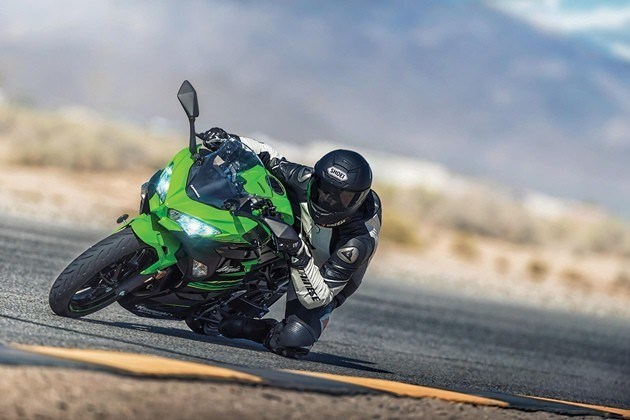 Big bike riders in Thailand will be required to officially take a separate driving exam and pass a specific training session before being issued a big bike license from February 2021 onwards, the Royal Gazette announced today, October 27, 2020.

The official announcement from the Royal Gazette has been made after the Thai cabinet had initially approved ministerial regulations on issuing and renewing of driving licenses for big bike riders in August in order to reduce road accidents and promote vehicle safety.

Police Major General Ekkarak Limsakas, Deputy Commander of the Provincial Police Region 6, told the Associated Press that riders who own more than 400cc motorcycles must be trained and tested according to the new law which is going to be effective on February 19 of next year. It was not made immediately clear if foreign riders with a license that allowed driving such vehicles in foreign countries would be accepted.

The new regulations will result in a reduction of the increasing number of accidents across the country which are frequently caused by big bikes, according to the deputy commander.

He told the Thai press: “The Department of Land Transport together with the Royal Thai Police had previously considered the necessity of separate driving licenses since a big bike rider needs more skillful driving skills due to the vehicle’s weight and balancing difficulty. Many road accidents involving loss of lives and properties frequently occurred with big bike owners.”

“The separate license for big bike owners is believed to potentially strengthen the road safety for all riders and pedestrians as well as to reduce minor and fatal road accidents. The authorities are in the process of re-classifying the regulations between a small and a large motorcycle driving license before the penalties and punishments will be re-issued under the new law.” 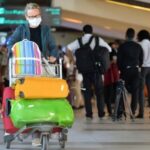 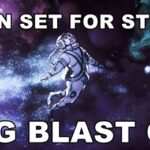 Talking Heads Podcast – Tim Hedges joins us in the studio