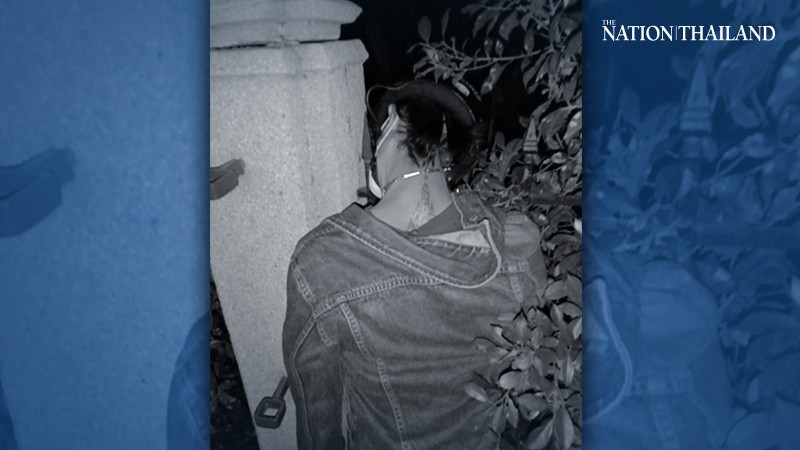 A drunk in Bangkok died from suffocation after getting his head stuck in a fence in the early hours of Tuesday.

Police learned about the man having jammed his head in the fence of the Customs Department in Bangkok’s Kasem Rat Road.

The man was identified as Anuwat Phukongchai, 29, and was wearing a blue shirt, denim jacket and jeans. His pants were unzipped, and he had died standing.

Police detected no wounds on his body, though he smelled very strongly of liquor. His motorcycle was parked nearby.

Officers suspect the man had stopped to urinate along the fence but had lost his balance, fallen forward, got his neck jammed in the fence and suffocated to death

His body has been taken to the Institute of Forensic Medicine for further examination. 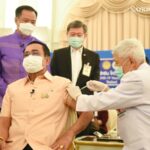 Vaccination for PM and 15 ministers 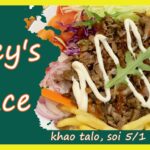 “Joey’s Place” Pattaya a big hit with the Locals