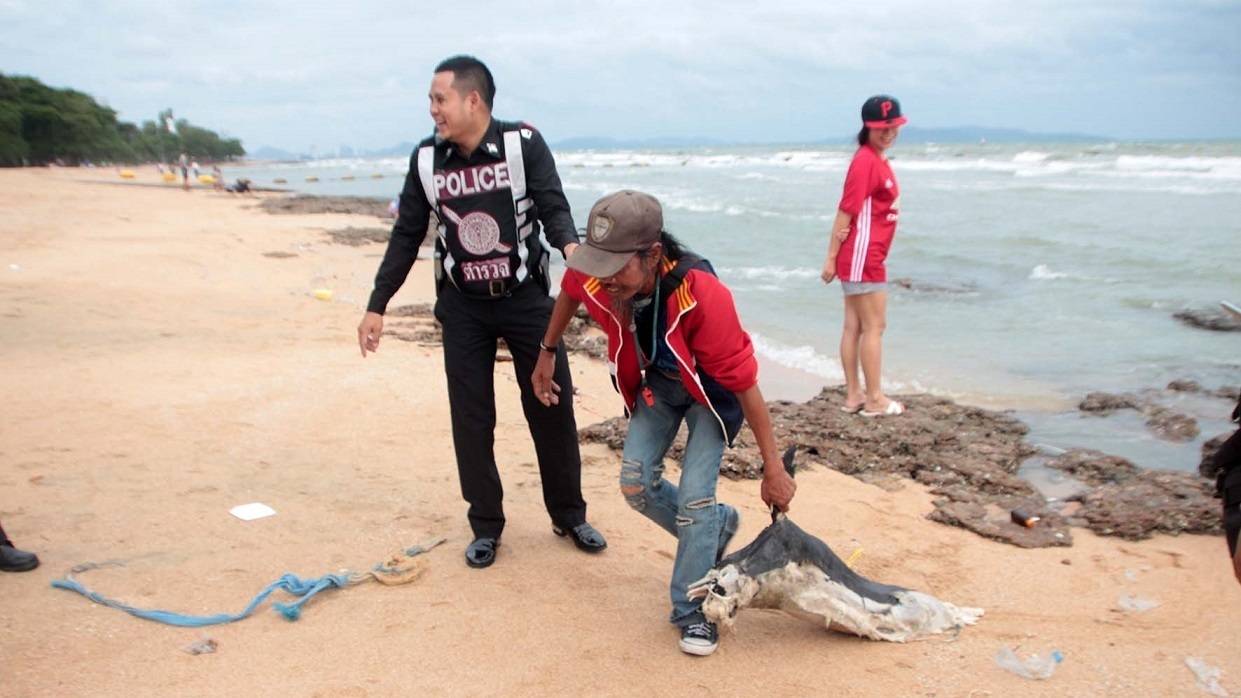 At around 6:00pm on July 17th, rescue workers were called out after a baby dolphin had washed up dead on a beach in the Pratamnak area of Pattaya.

Arriving at the scene, rescue workers took a look at the baby dolphin, which had been dragged to the sand by the witness who spotted it. 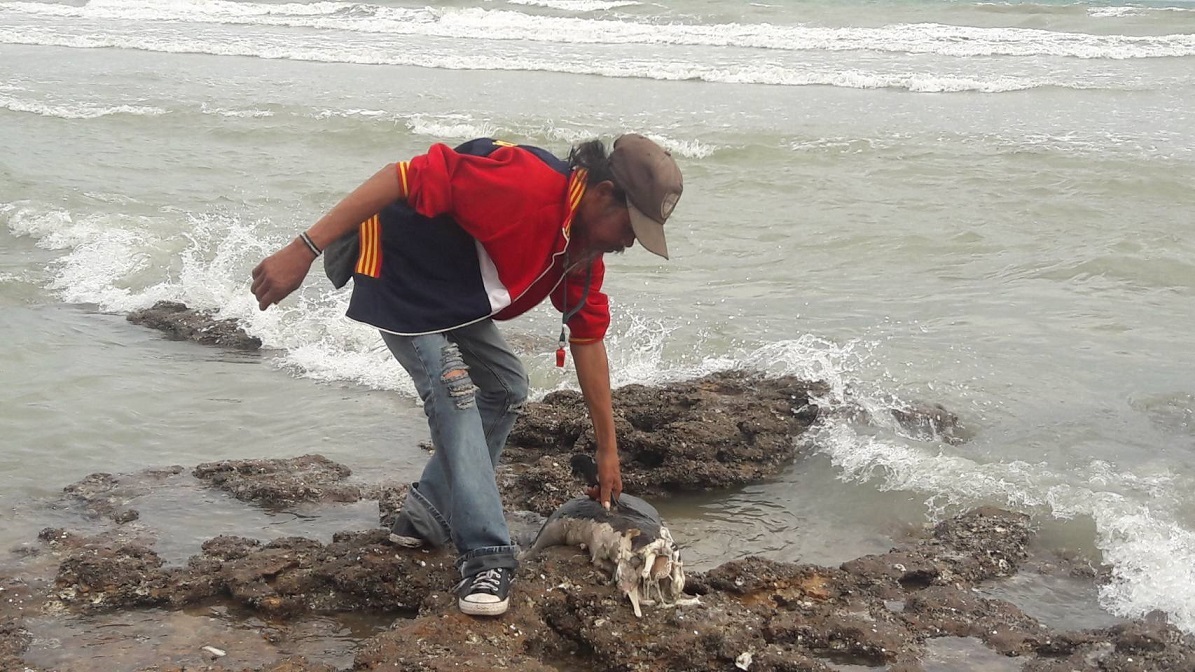 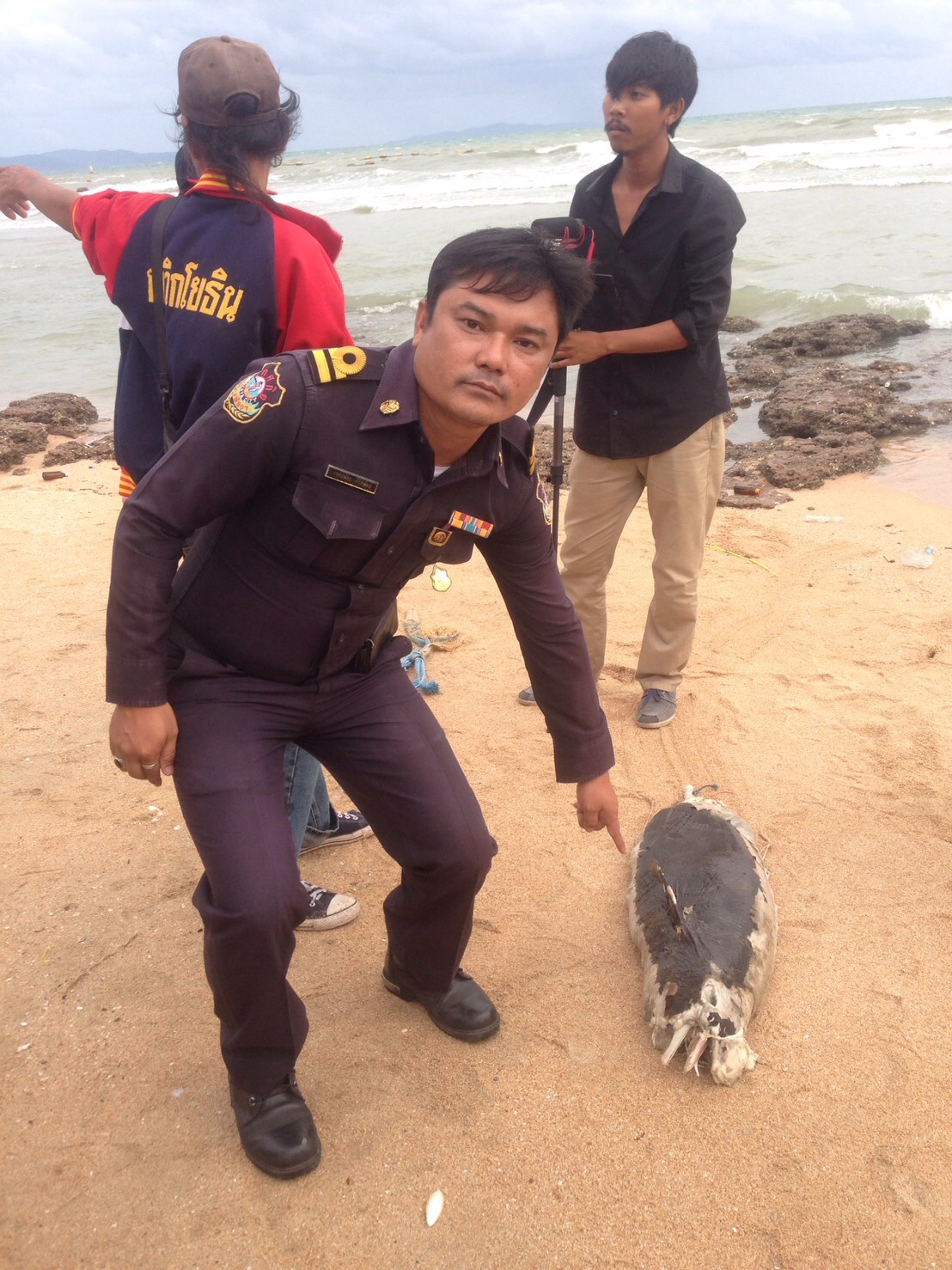 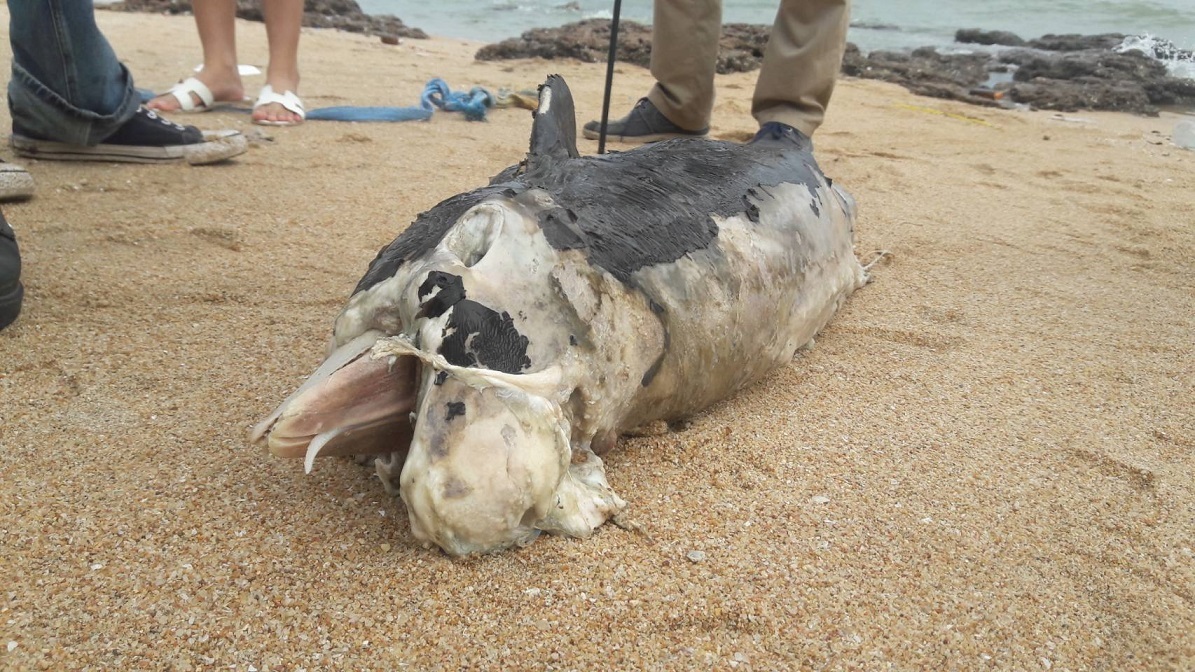 It was estimated that the animal was less than 1 year old, weighed roughly 20 kilograms and due to the decomposition of the body, was though to have been dead for around 5-6 days already.

The animal was found wrapped in bits of white rope and garbage which is almost certain to be used by local fisherman.

It is thought that the animal was trying to catch fish near to the shore before it got itself tangled up and unable to escape.

The body of the animal was taking away by rescue workers where it will be disposed of according to government law.

No charges have been filed so far regarding the case. 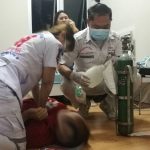 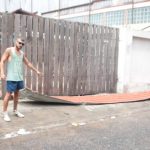