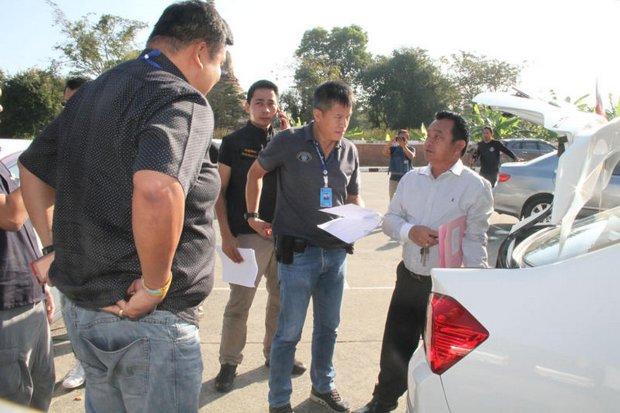 The operations, carried out by a team of more than 30 officers from the Crime Suppression Division (CSD), took place across five districts of Ayutthaya, said Col Arun Wachirasrisukanya, chief of the CSD’s sub-division 2.

The operations were carried out as part of a suppression drive against transnational gangs operating in Thailand, said Maj Gen Surachet Hakphal, acting deputy chief of the TPB.

Police are tracking down four other suspects still at large who are identified as customers who bought sex from the teenager. She was forced into prostitution by a 20-year-old female pimp, Pawina Thongchuea, who is a younger sister of the girl’s stepfather, Col Arun said. Among the four still on the run is an unnamed police lieutenant attached to the Ayutthaya provincial police who is currently on leave, Col Arun said.

Of the 10 suspects detained yesterday, one was an engineer at the office of the Ayutthaya municipality and the son-in-law of a local politician, Col Arun said, adding most of the suspects had admitted to the crime of taking the minor away from her guardians.  Thanawat is facing an additional charge of rape because the 15-year-old girl had previously told the investigators he had raped her before Pawina forced her into prostitution, Col Arun said.

Last month, the 41-year-old mother of the girl sought help from the Pavena Foundation for Children and Woman after she had learnt from her daughter that she had been forced by Pawina to sleep with customers for money for about seven months. The daughter said she was beaten by Pawina when she refused to follow her orders.

The girl was left by her mother to stay with the family of her new husband. The husband has now been arrested in a drug case, said the foundation, adding the mother visited her daughter weekly but the girl had only last month confessed to the mother of having been forced into prostitution.

Police last month detained one customer identified as Wichai Phensawat, 61, a retired teacher, and Pawina when they raided an apartment where the pimp took the 15-year-old girl. Pawina was then charged with procuring prostitutes. Wichai denied having sex with the girl. Source: Phuket News 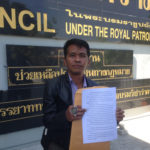 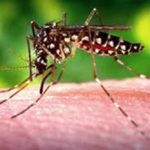