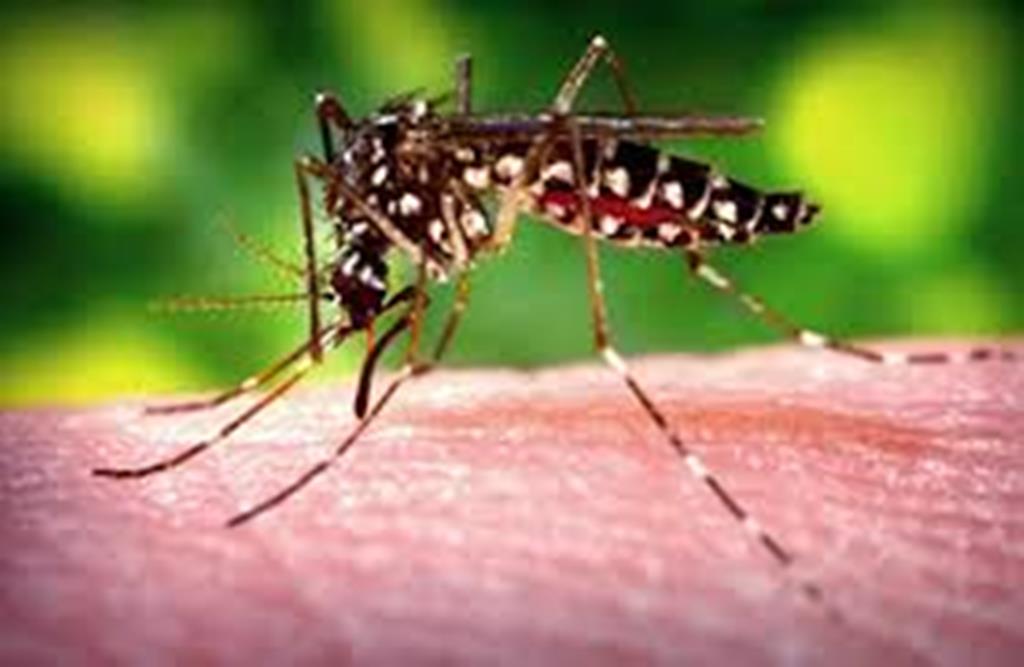 She was found to have contracted the mosquito-born virus following a routine examination for pregnant women at the hospital. Her name has not been revealed.
The minister said that as far as he is aware, the woman is the only recorded case of the virus. Dr Piyasakol played down rumors about a Zika outbreak, which have gone viral on social media. Department of Disease Control (DDC) director-general Suwanchai Wattanayingchareonchai said health officials are also looking at introducing preventive measures and ensure screening, especially of pregnant women at other hospitals.

Dr Suwanchai said mosquito eradication will also be conducted near Srithanya Hospital. “Zika is an endemic disease. Since the first case was discovered in the country, we have been vigilant. So far, we have not found a significant number of abnormalities in newborns as a result of the virus yet,” he said.
Last September, the ministry confirmed two children born in Thailand with small heads were infected with the Zika virus. The ministry said they were the first recorded cases in Thailand of babies being infected with the virus and diagnosed with Zika-linked microcephaly.

Zika infection during pregnancy can cause a birth defect where the head is unusually small.
It is also linked to other problems, such as miscarriages and stillbirths. The most common Zika symptoms are a fever, rash, headache, joint pain, red eyes and muscle pain.  Source: Bangkok Post 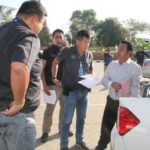 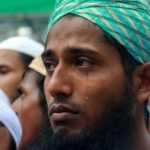 Militants may shift to cross-border attacks