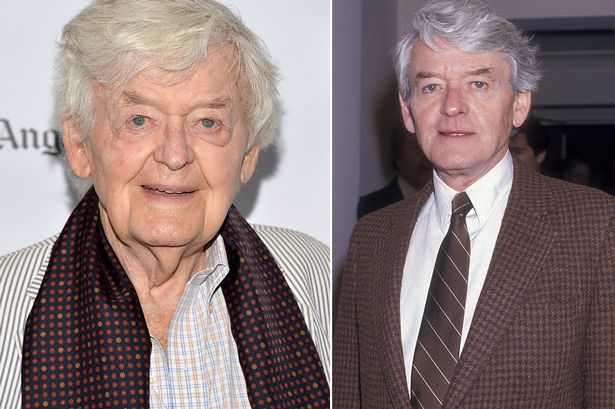 The actor, famed for playing the character Deep Throat in All the President’s Men, passed away on January 23 at his home in Beverly Hills, his assistant confirmed yesterday

In 1954, he played Mark Twain in a one-man stage show which he developed while studying at Denison University in Ohio and would continue to play the legendary writer throughout his career.

One of his most memorable performances came in the 1976 political thriller All the President’s Men where he played the Watergate informant dubbed Deep Throat.

Later in his career, he was nominated for an Oscar aged 82 for his performance in Sean Penn-directed 2007 drama Into the Wild.

Other film credits include award-winning drama Julia in 1977, horror classic The Fog in 1980, Oliver Stone’s Wall Street in 1987 and The Firm alongside Tom Cruise in 1993.

The actor also guest starred in legendary TV shows The West Wing, The Sopranos, ER and Sons of Anarchy.

He won five Emmys for this roles on the small screen and a Tony Award in 1966 for Mark Twain Tonight!

Born in 1925 in Cleveland, Ohio, Holbrook served as an engineer during World War II.

In 1961 he made his debut on Broadway. His final roles were guest appearances on TV Shows Grey’s Anatomy and Hawaii Five-0 aged 92.

In 1984 he wed for the third time when he married actress and singer Dixie Carter, who died of cancer in 2010. 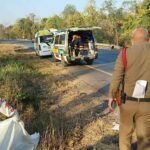 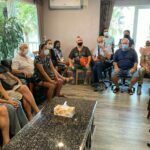