Home » Thailand withdraws from Transparency International – the fight against corruption 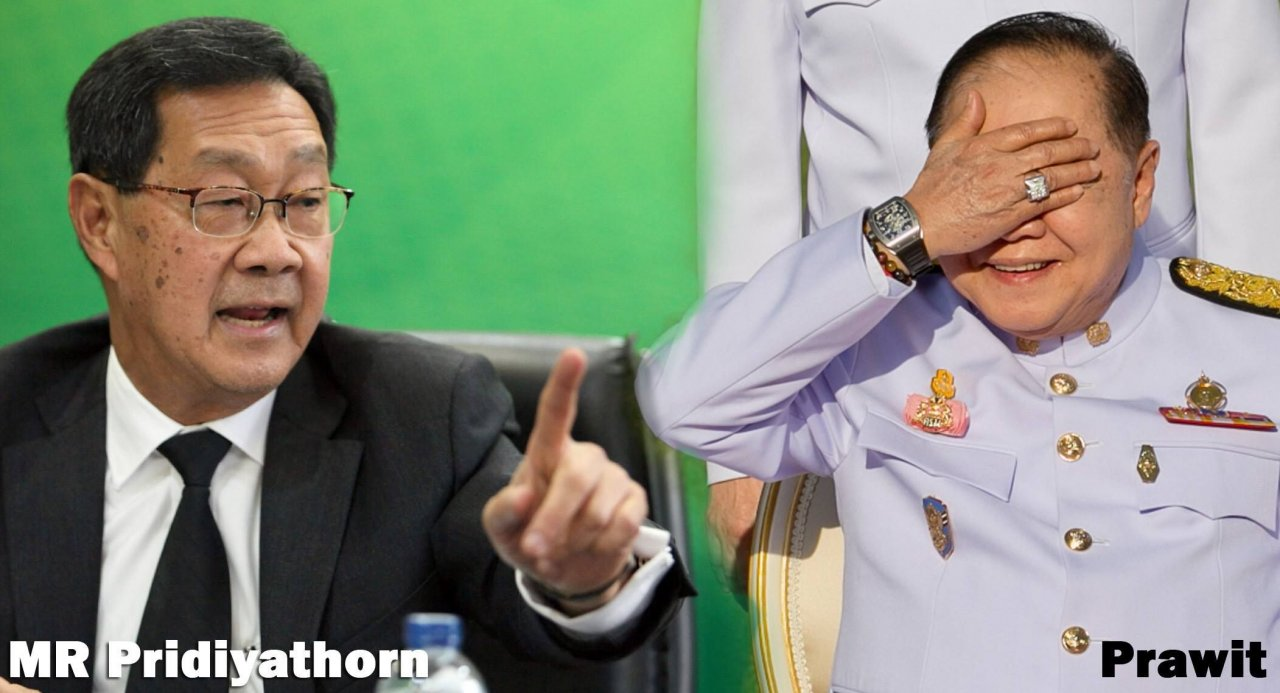 One of the more disturbing news items last month was the withdrawal of Transparency Thailand from Transparency International.

While Transparency Thailand refused to be specific as to why they decided to pull out, it was clear by reading the report of Transparency International on Thailand.

According to a Jan. 25 Thai PBS story, Kanokkan Anukansai, an assistant of Transparency Thailand secretary general Juree Vichit-Vadakan, revealed that the organization decided to pull out of Transparency International in April 2016 after being a member for at least 17 years.

“Thailand dropped to 35 in its score this year, reinforcing the link between perceived corruption and political turmoil. Government repression, lack of independent oversight, and the deteriorating of rights eroded public confidence in the country,” said the 2017 Transparency International Report.

“Thailand’s new constitution, while it places significant focus on addressing corruption, entrenches military power and unaccountable government, undermining eventual return to democratic civilian rule. Free debate on the constitution was impossible; campaigning in opposition was banned and dozens of people were detained. The military junta also prohibited monitoring of the referendum. There is a clear absence of independent oversight and rigorous debate.”

As if the report wasn’t damning enough, it should be noted that Juree, the secretary general of Transparency Thailand, is also a junta-appointed charter drafter. Conflict of interest? Readers can decide by themselves.

To this writer, it’s clear that Transparency Thailand can’t bear the continued plummeting scores and ranking as a result of Thailand being under military rule. I suspect that some believe that military rule, which is antithetical to transparency and accountability, has nothing to do with corruption.

Darkness cannot persist in the presence of light. Without transparency, nepotism and corruptions can easily germinate.

It’s clear that the withdrawal was about face-saving because as long as the military junta is in power, the less transparent Thailand becomes, thus the low ranking compared to other democratic nations.

Many Thais still do not understand that autocratic power invites nepotism and corruption because it makes scrutiny and transparency almost impossible.

Citing internal pressure, the director of the National Institute of Development Administration’s polling office, Arnond Sakworawich, resigned after claiming he had been pressured not to release the results of a poll on what the public thinks about Prawit after seeing all those expensive watches on his wrist that he never disclosed in mandatory asset reports.

This is another case of not just a lack of transparency, but the public’s inability to express itself or even know what the consensus is in a poll of what they think about the case.

Many Thais still cannot imagine dictatorial power is essentially good as long as those in power are good people. They don’t realize that absolute power in itself destroys accountability and transparency.

Let us not talk about corruption as long as we don’t see the lack of transparency as part of a major factor inducing it.

Talking about tackling corruption without transparency is just hypocrisy. 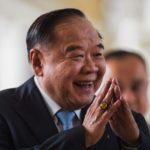 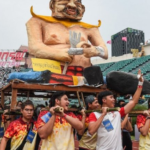 Parade set up by students taking a shot at the government