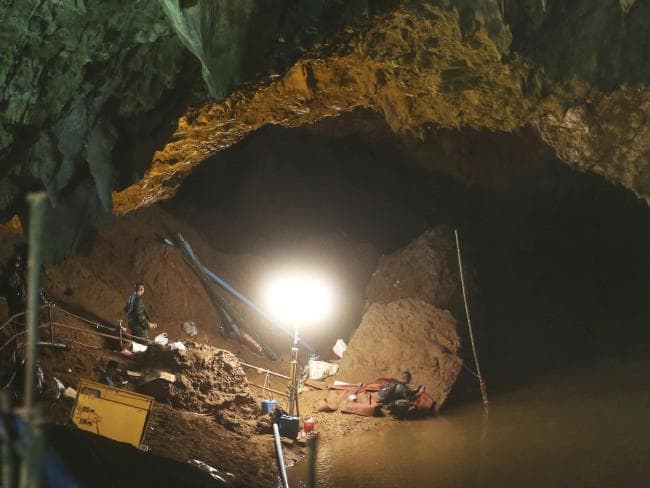 Australian Federal Police and Defence Force personnel are being deployed to Thailand to assist in the search for 12 boys and their soccer coach missing in a flooded cave system for over a week.

Six AFP Specialist Response Group members who have search and rescue and cave diving skills are on their way to Chiang Rai aboard a Royal Australian Air Force C-17 transport aircraft.

Australia’s foreign affairs, defence and home affairs ministers said in a joint statement late on Saturday that Australia was working closely with the Thai government and the Royal Thai Army, who are leading the search operation.

The ADF has also deployed an official to the rescue command centre in Chiang Rai as a Specialist Liaison Officer to provide operations and planning expertise.

A Department of Foreign Affairs and Trade officer is also deploying with the AFP rescue team to assist with coordination.

The soccer team of 12 boys aged between 11 and 16, along with their 25-year-old coach, entered the Tham Luang Nang Non cave in Chiang Rai on June 23 but no contact has been made with them since.

Rescuers including Thai navy divers, a US military team and British cave experts have been hampered by incessant rain that has flooded the cave. 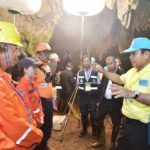 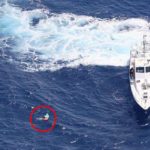