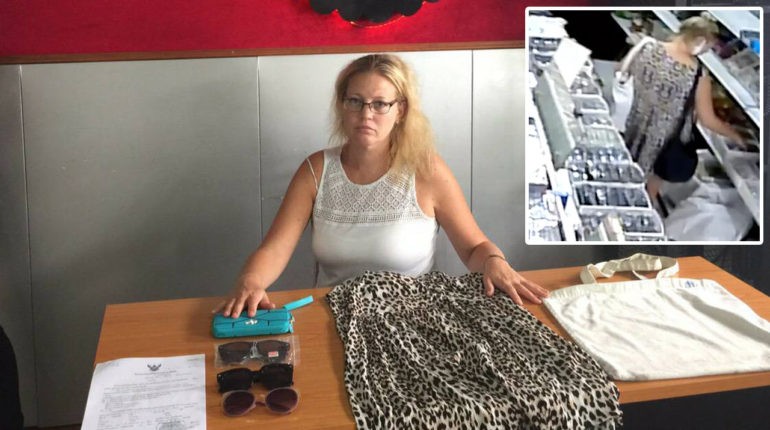 An Australian tourist was arrested after allegedly stealing five pairs of sunglasses and a purse from a shop in Thailand.

Emily Katherine Duffel, 38, admitted stuffing the cheap items – worth only 100 baht each – into her handbag at the bargain store in Chiang Mai province.

The owner, Pim, 32, noticed the missing goods and checked CCTV which allegedly showed Emily trying on dozens of different pairs before appearing to slip them into her white shoulder bag.

She was seen in the store’s security footage getting into a white Toyota last Wednesday afternoon (June 10).

Officers traced the vehicle and eventually identified the hotel where Emily had been staying. She was arrested on Wednesday afternoon (June 17) and officers claim to have found the items in her hotel room.

Emily was pictured pointing to the stolen goods alongside the white handbag and pair of leopard-print dress she was allegedly wearing when she was stole the items.

He said: “After the interrogation, the tourist confessed so we charged her with theft and using transport to aid her theft.” 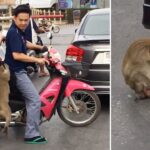 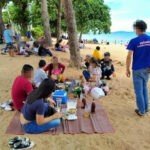