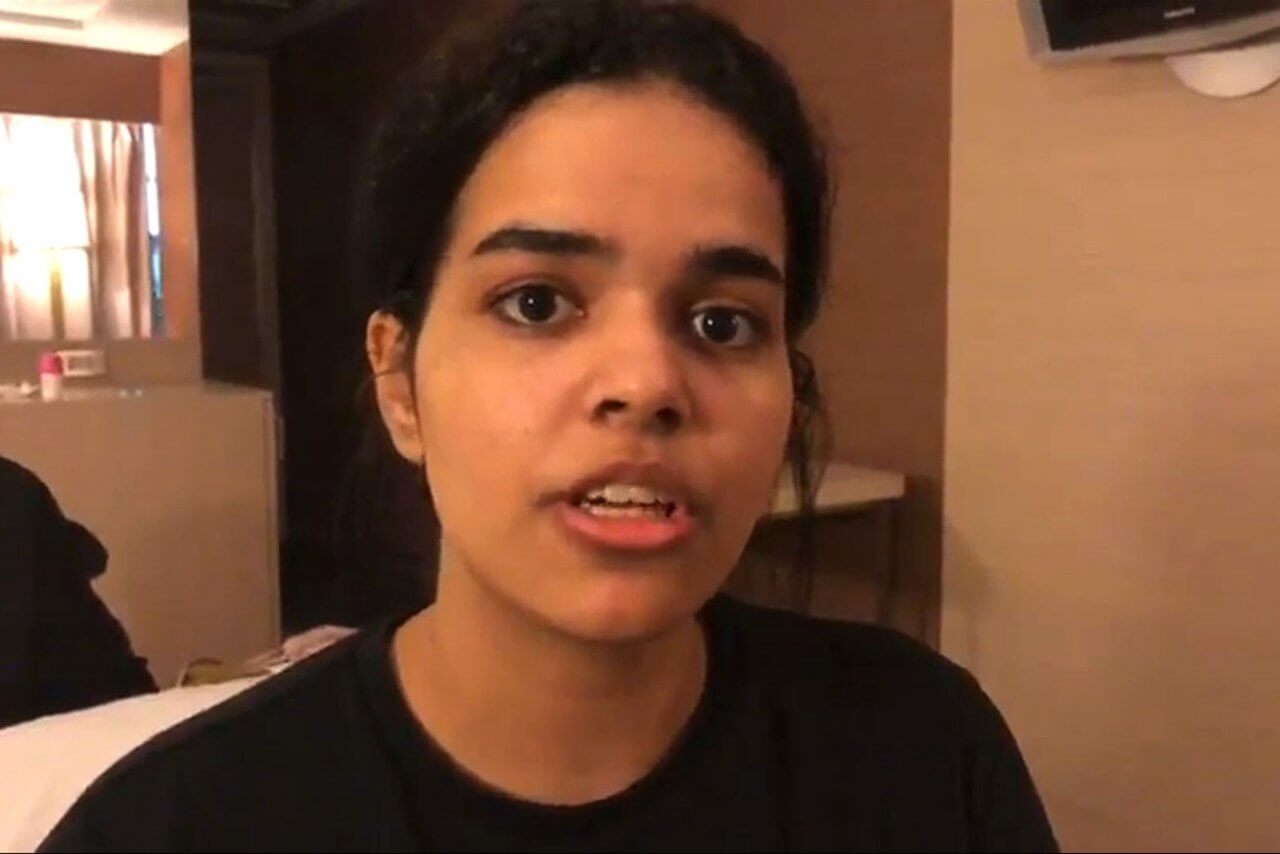 Australia gave its strongest hint yet on Wednesday that an 18-year-old Saudi woman in Bangkok would be granted humanitarian asylum, despite efforts by Riyadh and her family to force her return home.

As public pressure heightened, an Australian minister appeared to go beyond Canberra’s initial bureaucratic promise to consider her case if and when UN experts judge her fear of mistreatment justified.

“If she is found to be a refugee, then we will give very, very, very serious consideration to a humanitarian visa,” health minister Greg Hunt told public broadcaster ABC.

Hunt said he had spoken to immigration minister David Coleman about Qunun’s case late on Tuesday.

The young woman has said she was fleeing from Saudi Arabia to Australia but was stopped en route by Thai and Saudi officials.

Her plight shot to public attention when she barricaded herself in a Bangkok airport hotel room to avoid deportation and shared dozens of fearful but defiant messages online insisting on her right to asylum.

Thai authorities initially said Qunun would be sent back, but they abruptly changed course as the story pinballed across social media.

“There is no special treatment in this case,” Peter Dutton said Wednesday.

But, he added, “nobody wants to see a young girl in distress and she has obviously now found a safe haven in Thailand”.

Video footage posted on Twitter by a Saudi human rights activist appeared to show a Saudi official complaining that Thai authorities should have confiscated Qunun’s smartphone.

“When she arrived, she opened a new (Twitter) account and her followers grew to 45,000 in one day,” he said in Arabic.

“It would have been better if they had confiscated her mobile instead of her passport.”

Saudi Arabia has some of the world’s toughest restrictions on women, including a guardianship system that allows male family members to make decisions on behalf of female relatives.

The kingdom’s human rights record has been under heavy scrutiny since the murder of journalist Jamal Khashoggi in the country’s embassy in Istanbul last year.