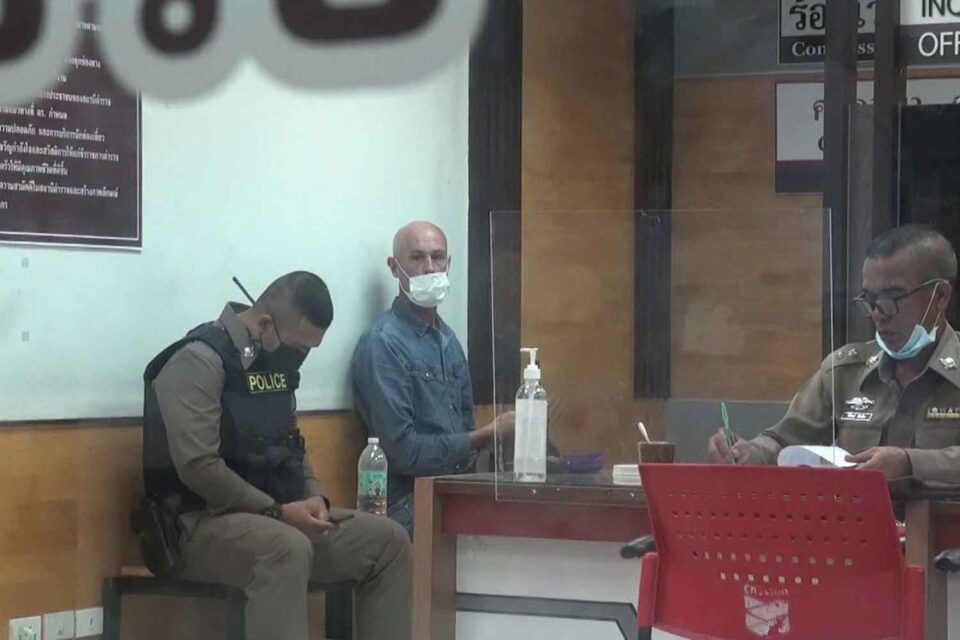 An Australian man was arrested in Muang district of this southern province on Monday night for suspected involvement in transnational criminal activities centred in Phuket, authorities said yesterday.

The arrest was made by soldiers in cooperation with immigration and local police officials.+

Samuel James Norton Cook, 47, was detained when the Bangkok-registered Toyota car he was driving was stopped near the Pratulod community in tambon Nai Muang.

A search of the vehicle found a passport with a visa that had expired more than a year ago, and a fake driver’s licence.

Mr Cook said he was in Nakhon Si Thammarat municipality on business.

An officer who took part in the arrest said security agencies had been keeping a close watch on Mr Cook, who was suspected of involvement in the drugs trade and an entertainment businesses in Phuket.

He is suspected of having procured Thai women for foreigners linked to a transnational criminal gang in Phuket, the officer said.

About three months ago, Mr Cook rented a car from a firm in Phuket which also provided him with a fake driver’s licence, the officer added.

Mr Cook then moved to Nakhon Si Thammarat and had stayed at four different hotels or resorts since. He mostly stayed in his room during the day and ventured out at night, the officer said.

Mr Cook was initially charged with overstaying his visa while the investigation into his suspected criminal activities continued.

Meanwhile, the son of an ex-border patrol police officer was arrested while trying to traffic 28,000 meth pills in Kanchanaburi, police said yesterday.

Col Chalermpol Sangtong, deputy commander of Lat Ya special taskforce in Kanchanaburi, said officers were tipped off that drugs would be smuggled in from Myanmar and were waiting at a checkpoint in Sangkhla Buri district.

The suspect, only identified as Jirayu, was acting suspiciously and a search of his car uncovered 28,000 meth pills, he said, adding the suspect denied knowing anything about the pills.

Jirayu, 31, was found to be the son of an ex-border patrol officer who currently serves as an adviser to a local mayor.

It was also found Jirayu had two prior convictions for drug-related offences. 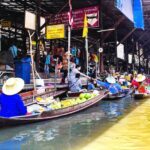 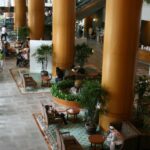