Home » Australian expat killed by swarm of bees in Phayao 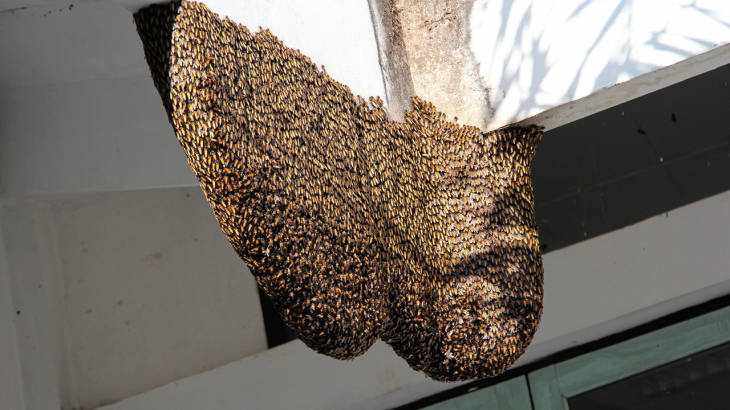 An Australian expat has died after being stung by hundreds of bees in Phayao province.

Peter John William, 64, died on Saturday after being stung by bees that were reportedly disturbed by villagers who were cooking food close to where the nest was located.

Witnesses described how smoke from a grill which was being used to cook food engulfed the nest resulting in thousands of bees evacuating the nest.

It is thought by many that smoke is normally used to subdue bees and make them less aggressive. Puffs of smoke made by burning gum leaves is often used when working with bees, although protective gear is still worn as the smoke is not a full proof method

Most of the locals at the scene made a run for it, but unfortunately, Mr William was not able to keep up and tried to hide under a tree. The bees soon caught up to him and was left with multiple sting all over his body.

Following the attack Mr William stopped breathing and despite rescue workers arriving at the scene, he was pronounced dead on arrival at hospital. 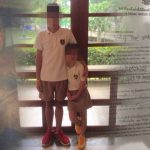 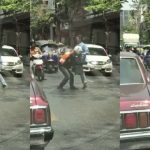 Just another day on the Thai roads! Traffic stops to see ‘Win’ vs Taxi fight