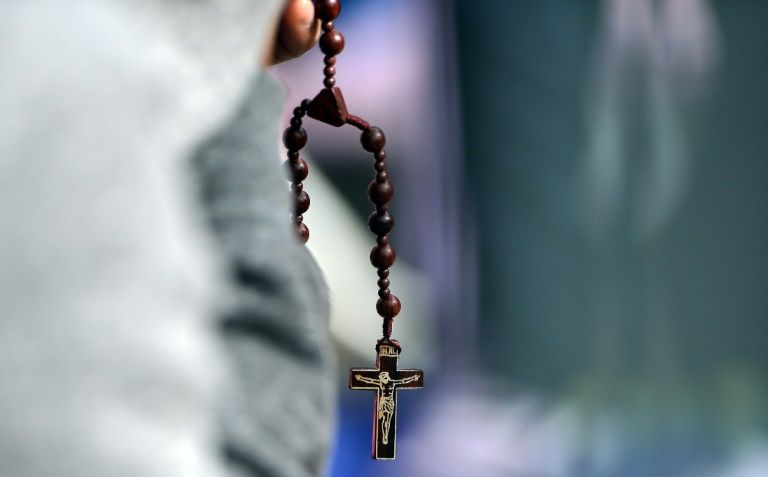 Australian Catholic leaders vowed Friday that the church’s “shameful” history of child abuse and cover-ups will never be repeated, but rejected a national inquiry’s call to report such assaults disclosed in confession.

The church was formally responding to a five-year royal commission into institutional child abuse, ordered by the government after a decade of pressure to investigate widespread allegations across the country.

“Many bishops failed to listen, failed to believe, and failed to act,” said Catholic Bishops Conference president Archbishop Mark Coleridge, vowing there would be no more “cover-ups”.

“Those failures allowed some abusers to offend again and again, with tragic and sometimes fatal consequences. The bishops and leaders of religious orders pledge today: Never again.”

The commission was contacted by more than 15,000 survivors who detailed claims of abuse involving churches, orphanages, sporting clubs, youth groups and schools, often dating back decades.

Among the inquiry’s recommendations was that priests break the traditional confidentiality of confession if they are told of abuse, but the church said such a requirement impinged on religions liberties.

“The only recommendation we can’t accept relates to removing the seal of confession,” said Coleridge.

“This isn’t because we regard ourselves as being above the law or because we don’t think the safety of children is supremely important — we do.

“But we don’t accept that safeguarding and the seal as mutually exclusive. Nor do we believe that abolishing the seal will make children any safer.”

The national inquiry, which heard horrific stories during often confronting and emotionally exhausting public and private hearings, delivered its final report in December.

Sister Monica Cavanagh, president of Catholic Religious Australia, said the church accepted 98 percent of the recommendations, calling the inquiry “an important and necessary period for the Australian community”.

“The process is already under way to reform the church’s practices to ensure that safeguarding is integral in all that we do as part of our ministry and outreach in the community,” she said.

“Making the Church a safer place for our children and vulnerable persons is at the heart of our commitment to mission.”