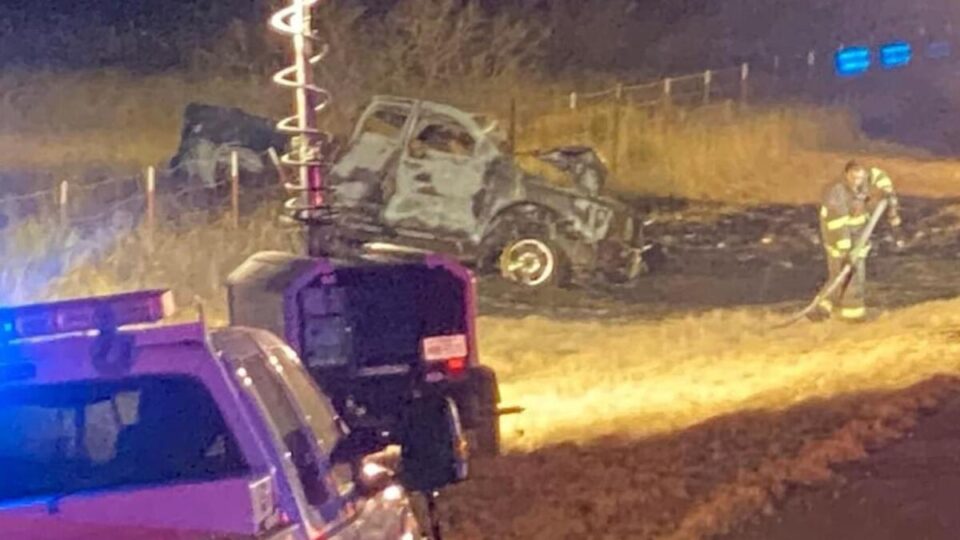 At least nine people were killed when a van carrying members of a New Mexico university’s golf teams collided with a pickup truck while traveling in West Texas on Tuesday night.

Two additional students belonging to the University of the Southwest’s men’s and women’s golf teams were left critically injured following the crash, according to the school.

Students were returning home from a golf tournament when a pickup truck cross the center line of a two-lane road in Andrews county, about 30 miles (50 km) east of the New Mexico state line.

The pickup crashed into a van carrying members of the University of the Southwest men’s and women’s golf teams, according to Sargent Steven Blanco of the Texas Department of Public Safety.

‘For unknown reasons, the Dodge pickup drove into the northbound lane and struck the Ford passenger van head on. Both vehicles caught fire and burned,’ Blanco said.

The Ford van, owned by the university, was carrying nine people, including the coach. Seven people in the van, including the coach and six students, were killed in the fiery crash. Two of the students sustained critical injuries and were flown to University Medical Center in Lubbock.

‘We are still learning the details about the accident but we are devastated and deeply saddened to learn about the loss of our students’ lives and their coach,’ Southwest University President Quint Thurman said in a statement.

He identified the coach as Tyler James. A biography on the school’s athletics site said James was in his first season as the head coach of the men’s and women’s golf program.

The crash is being investigated by the Texas Highway Patrol, with assistance from the National Transportation Safety Board. 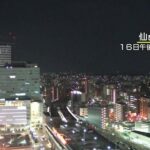 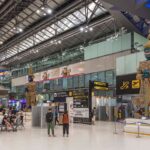