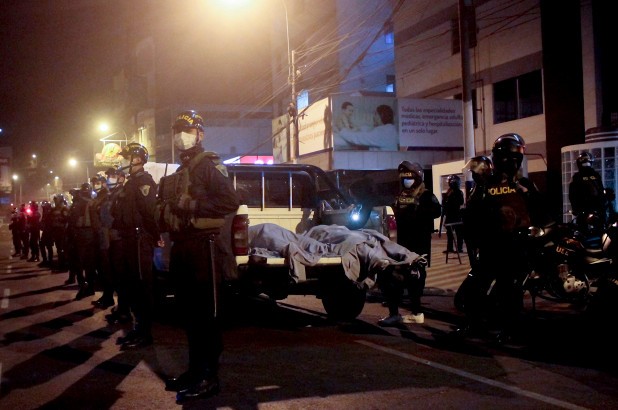 At least 13 people were killed as people tried to flee as cops raided a Lima, Peru, nightclub that was open despite coronavirus restrictions, officials said.

The victims were crushed to death or asphyxiated when around 120 people tried to escape the Thomas Restobar club Saturday night through the only entrance door, national police and government officials said.

There were also at least six people injured, including three officers, as clubgoers became trapped between the door and a staircase leading to the street.

“In these circumstances when people begin to fight to get out, it’s tumultuous, everyone goes against each other,” Orlando Velasco of the National Police told local radio station RPP.

Peru shuttered nightclubs and bars in March and then banned extended family gatherings Aug. 12, as the country grapples with the second-highest coronavirus infection rate in Latin America.

The country has recorded 585,236 confirmed infections as of Saturday, doubling the number on July 2, according to a tally from Reuters. 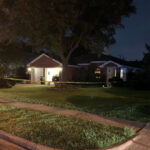 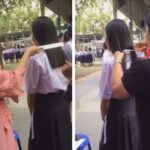