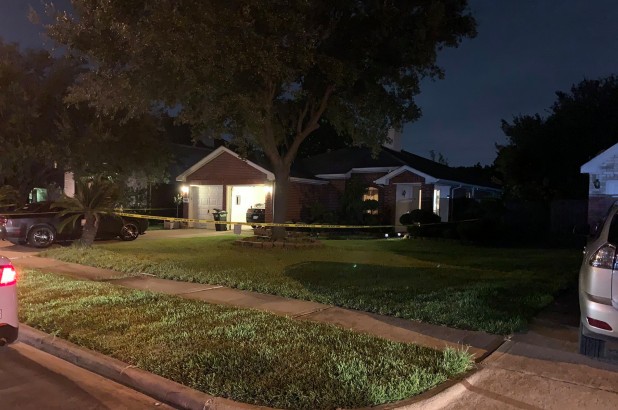 A Texas groom was shot in the chest at his own wedding party — and even his new bride is refusing to help investigators, according to officials.

Officers believe the groom, who has not been identified, was blasted after a fight with one of his guests at the celebration in suburban Houston Thursday night, according to the Houston Chronicle.

Both the shooter and the injured groom fled the scene — but the newly married man was found bleeding at a house across the street.

He was airlifted to a local hospital in critical condition, as seen in footage shared by a Harris County sheriff’s captain. He was later upgraded to being in stable condition and is expected to survive, officials said.

“People at the house have been detained until we can get their witness statements,” Shannon said.

The bride had been seen running into the street screaming, “Where is he? I need to find him!” after the shooting, a neighbor told Click2Houston 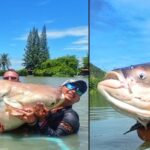 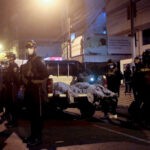