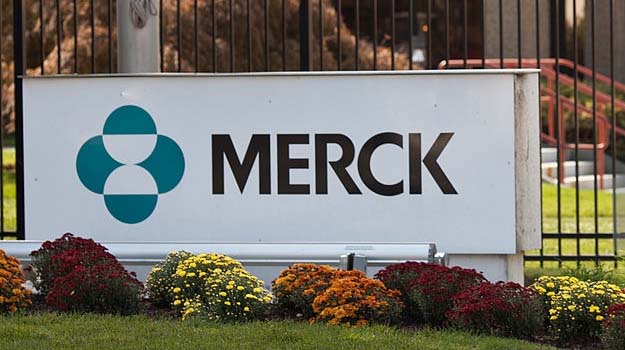 The government is in talks with US drugmaker Merck & Co to purchase 200,000 courses of the company’s experimental Covid-19 pill, an official said on Monday.

Many Asian countries are scrambling to lock in supplies of molnupiravir, the name of the oral anti-viral drug, after lagging behind Western nations during initial rollouts of vaccines.

South Korea, Taiwan and Malaysia have said they are already in preliminary purchase discussions with Merck, while the Philippines, which is running a trial on the pill, said it hopes that its domestic study will help it secure favourable procurement terms with the company.

Somsak Akksilp, director-general of the Department of Medical Services (DMS), told Reuters that Thailand is currently working on a purchase agreement for the drug which is designed to introduce errors into the genetic code of the virus, and would be the first oral antiviral medication for Covid-19.

Interim clinical trials have indicated it has the potential to halve both hospitalisations and deaths from the virus.

“We are now working on a purchasing agreement with Merck that is expected to be completed by this week … we have pre-booked 200,000 courses,” Dr Somsak said.

He said the pills could arrive as soon as December, though the deal would be subject to the pills’ approval by both the United States Food and Drug Administration and its Thai equivalent.

The US company expects to produce 10 million courses of the treatment by the end of 2021 and has agreed a deal with the US government to supply 1.7 million courses at a price of $700 (about 23,600 baht) per course.

However, officials have also said there will be tiered approach to pricing based on country income criteria.

According to a report in The New York Times, the Merck anti-viral drug is meant to be taken as four capsules twice a day for five days — a total of 40 pills over the course of treatment.

After such promising early trials, Merck and its partner Ridgeback Biotherapeutics LP said on Friday that it would now, in conjunction with the US Food and Drug Administration and foreign regulatory bodies, begin the process of gaining worldwide clearance for its use.

Meanwhile, the Public Health Ministry plans to administer six million Covid-19 vaccine doses to children aged 3-11 years old next year, with the Thai Food and Drug Administration (FDA) expected to approve the use of some vaccines for children under 12 soon, he said.

Department of Disease Control director-general Opas Karnkawinpong said on Monday the ministry plans to administer 86 million doses by the end of next year, 6 million of which will be in the youngest age group.

A further 14 million will be administered as second shots, and 66 million given as third boosters, Dr Opas said.

The new target which was set as a nationwide campaign got underway to administer the Pfizer vaccine to students aged 12-18 years old.

The drive will initially focus on the worst-hit areas, which include Bangkok and its vicinity.

“The vaccine is safe for students. Its use has been approved by the FDA and the World Health Organization,” he said.

There were 9,568 cases in the general population and 362 among prison inmates.

Although new cases in the country dropped below 10,000 again and deaths numbered fewer than 100, the Centre for Covid-19 Situation Administration (CCSA) reiterated concerns about the situation in southern provinces.

While the capital led new infections with 1,137, Yala again came second with 764, a slight decrease from the 783 announced on Sunday, and five of the top 10 provinces in the list were in the southern region, including 484 in Songkhla, 406 in Pattani, 314 in Narathiwat and 313 in Nakhon Si Thammarat.

“Those infected in factories have started to take the virus to their families,” she said.

Government spokesman Thanakorn Wangboonkongchana said on Monday that the first batch of 2 million antigen test kit sets would go on sale at eight Government Pharmaceutical Organization pharmacies in in the capital starting from Oct 18. 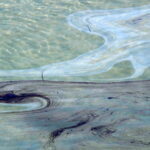