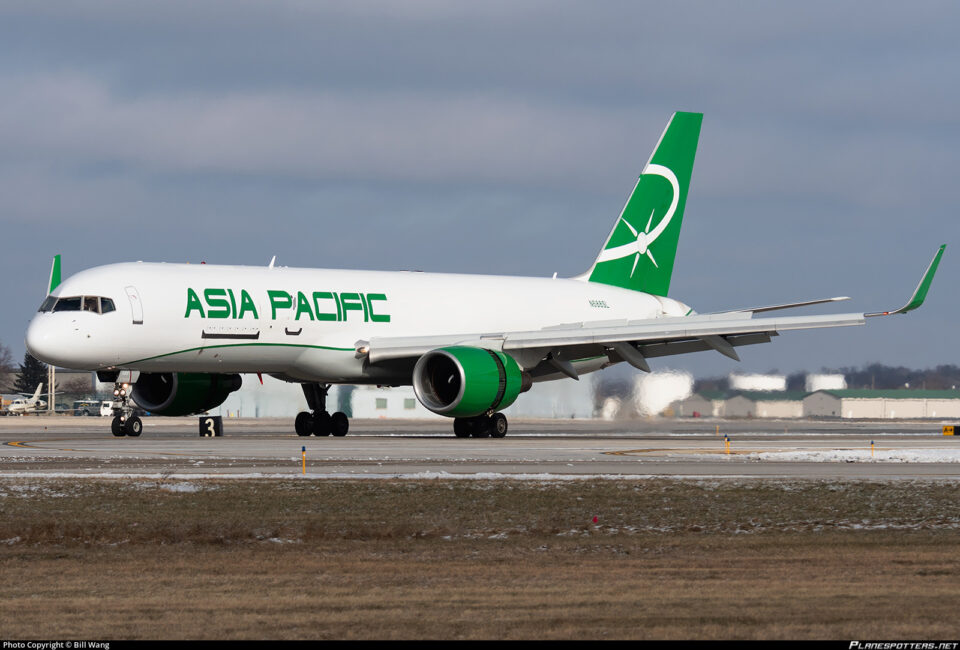 Asia-Pacific airlines have lost billions of dollars this year, with jets grounded in Covid-19 transportation freezes. Now, as some of the world’s strictest pandemic-related travel rules begin to ease, they’re ramping up flights and ticket offers.

Asian travel agencies and carriers told Reuters they’re seeing a surge in bookings and travel enquiries as countries like Malaysia and Vietnam allow domestic flights to resume from this week after months of strict lockdowns.

India is lifting a domestic capacity cap, while Singapore, Thailand and Fiji are opening without quarantine to vaccinated international travellers from select countries.

While airline industry group IATA does not expect a significant improvement in Asia-Pacific international travel until “later in 2022”, predicting cumulative losses of $11.2 billion this year, narrowing to $2.4 billion next year,carriers from AirAsia Group to VietJet Aviation , Singapore Airlines, Fiji Airways and Qantas are already increasing capacity.

“The most important thing is practically all governments in the Asia-Pacific region with maybe one or two exceptions are abandoning their Covid-zero strategies and moving to a sort of Covid-normal framework,” said Association of Asia Pacific Airlines director-general Subhas Menon.

“Vaccination rates are also beginning to ramp up.”

While curbs are easing, a full return to normal operations is a long way off. IATA estimates global aviation industry losses from the pandemic will be a towering $200 billion for 2020-22, and losses in Asia alone were close to $50 billion in 2020. International travel in the Asia-Pacific region was at around 4% of 2019 levels in August.

And though the relaxation of restrictions will open the way for some tourism, initially it will mean a comparative trickle: Thailand expects only around 100,000 foreign visitors this year, down from nearly 40 million in 2019.

Still, there’s pent-up demand from those who have longed to be able to take a break overseas.

Dickson Ng, a 24-year-old consultant based in Singapore, said he plans to travel to Europe in January.

“We don’t know if these VTLs (vaccinated travel lanes) could be rescinded, right now there’s opportunity and there’s Covid-19, so I think getting out of the country will be a good thing,” he said.

Meanwhile, Fiji Airways has had thousands of bookings since the country on Sunday announced it would open borders to vaccinated travellers from some destinations on Dec 1, the vast majority from Australians, an airline spokesperson said.

Vietnamese low-cost carrier VietJet is offering some free domestic one-way tickets, excluding taxes and fees, while Malaysia’s AirAsia has fares as low as 12 ringgit ($2.88) as it ramps up flights.

AirAsia said traffic to its mobile app had surged by more than 140% since the government relaxed domestic travel rules.

But Singapore has capped the number of arrivals under its VTL programme at 3,000 a day in total, a tiny fraction of pre-pandemic traffic, a move that has kept ticket prices higher.

Singapore tour agency Chan Brothers Travel said enquiries had increased 50-fold in the last week since VTLs were added to more countries including South Korea, the United States and Britain.

Return economy-class fares from Singapore to South Korea have nearly doubled to around S$1500 ($1,107.50) from S$800 previously, a spokesperson at Singapore’s Dynasty Travel said.

“Some travellers may wait for the initial price surge for flights to pass, but we can expect quite a number of travellers taking to the skies by the first half of 2022,” she said. I had my penis CUT OFF after horror car crash 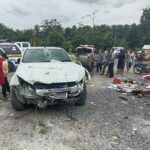