Home » As tempting as it is, stop playing with penis flowers 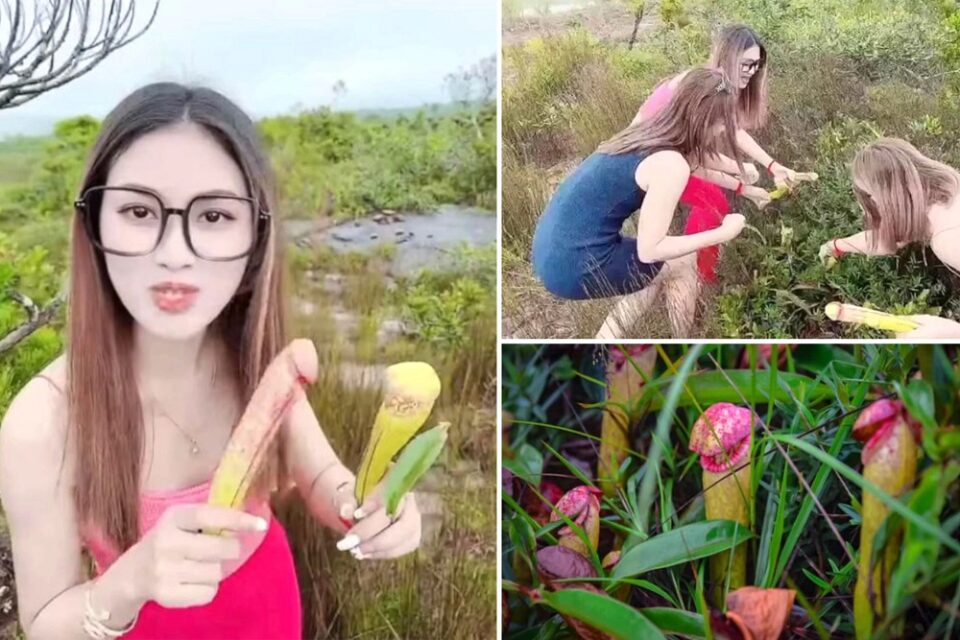 People see things shaped like penises and they can’t help but laugh at them. Take bananas, for example.

Anyway, these phallic Cambodian flowers are no exception. In fact, they look so similar to a certain body part tourists are actually picking them and taking selfies with them.

But apparently people are doing this so much they actually risk making the plant die out.

The Cambodian Ministry of Environment released images of several women posing with the picked flowers on Wednesday and asked people to stop doing it.

The department wrote: ‘What they are doing is wrong and do not do it again in the future!

‘Thank you for loving natural resources, but do not pick, [or] they will be ruined!’

The strange flowers are called nepenthes holdenii, and are carnivorous tropical pitcher plants which grow at heights of between 600m and 800m above sea level.

They are a protected species and are most commonly found in the mountain regions of western Cambodia.

They are also included in Appendix II of the Convention on International Trade in Endangered Species of Wild Fauna and Flora (CITES).

But despite this, pranksters have recently been pictured on TikTok picking and playing with the hilariously shaped flowers.

Neth Pheaktra, spokesperson for the Ministry of Environment, said there are 129 species of pitcher plants, five of which grow in some regions in Cambodia.

For example, the nepenthes bokorensis is known to grow in at least 500 mountain fields, including the Preah Monivong Bokor National Park.

The department says on its website: ‘As more and more Cambodians travel to nature reserves, both for recreation and adventure, senior officials of the Ministry of Environment call on tourists to take care of the environment by properly packing and storing solid waste.

‘And especially to take care of biodiversity, do not pick wild flowers that are protected to keep the seeds and maintain the beauty of the area for other tourists who love nature to visit.’ 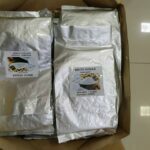 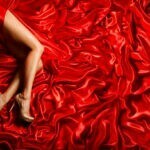 Bar Girls a way of life in Pattaya