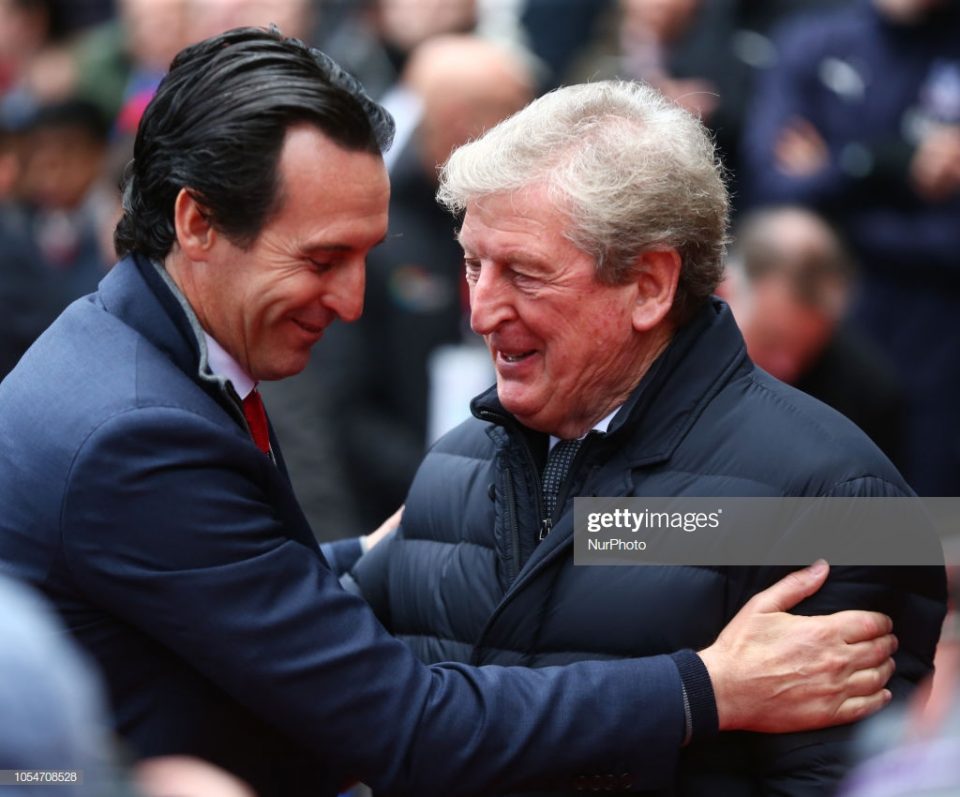 Arsenal Aiming To Maintain Superb Home Whilst Crystal Palace Will Be Looking For Another Smash And Grab! Team News. Manager Comments. Stats, And Prediction.

At the Emirates Stadium Arsenal have been superb with just one Premier League loss against Manchester City at the very start of the season. On the other side of that Crystal Palace have had a good season on the road and started the weekend in 7th place in the away day table. That’s better away form than the Gunners.

Crystal Palace will be looking for their own version of the smash and grab as they try to escape from the Emirates with three points. The smash being Wifried Zaha being taken out in the box and Luka Milivojevic converting the resulting penalty! 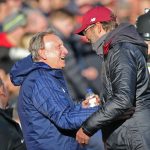 Cardiff City v Liverpool: Could It Be Curtains For Bluebirds?