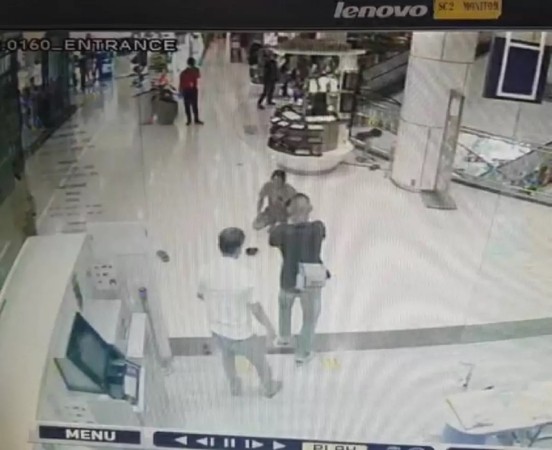 Two men were reportedly seen fighting on Sunday at Bangkok’s The Mall Bang Kapi in Bangkok, which resulted in both sustaining injuries.

Police arrived to find Ramil Nakharuthai with stab wounds in his stomach and Supphachai Khae-U with a knife wound in the side.

Witnesses said the two were having a heated argument before Ramil stabbed Supphachai and the two began scuffling.

Pol Lance Corporal Phanuphong Khonseu of Crowd Control Police Division 1, who happened to be visiting Siam Commercial Bank on the mall’s third floor, where the two men were fighting, broke up the fight by pulling out his gun.

The two men were taken to hospital for treatment and then questioned by police. However, no details as to why the two men were fighting had been released as of press time. 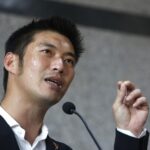