Home » Thailand may appeal against WTO ruling on cigarette-import regulations 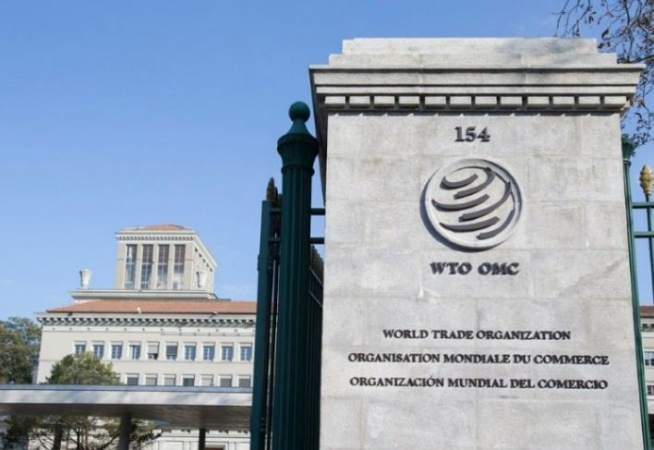 Thai authorities may appeal against a ruling issued by the World Trade Organisation (WTO) against the country’s regulations on cigarette imports.

A WTO dispute panel released a report last Friday saying that Thailand was violating its law on customs valuation.

Customs Department deputy director-general Sorasak Meenatoree said on Monday that Thailand had the right to appeal against the ruling to the Geneva-based trade organization.

However, authorities have yet to evaluate the effect of the ruling, he added.

On Friday, the Philippines’ Department of Trade and Industry called on Thailand to accept the ruling and implement the customs valuation reforms sought by the WTO.

Meanwhile, Customs Department spokesman Chaiyuth Khamkun said a working committee, which is following the case, needs to evaluate whether the ruling will affect the cases Thai authorities have filed against Philip Morris (Thailand).

The Thai government is suing Philip Morris (Thailand), claiming the company evaded taxes worth Bt60 billion by allegedly declaring that a pack of cigarettes is sold for Bt7, when in reality a pack is sold for Bt145.

In May, there was a report saying that then-foreign minister Don Pramudwinai had written a confidential letter to Prime Minister Prayut Chan-o-cha raising concerns about the dispute at the WTO and asking the premier to suspend the lawsuit in the hope of settling the matter out of court.

According to the Philippines’ Department of Trade and Industry website, Thailand has now lost three WTO panel proceedings.

In the original proceedings, a WTO panel and the Appellate Body ruled in 2010 that Thai customs valuation measures violated the WTO’s Customs Valuation Agreement (CVA) and other WTO rules.

The Philippines had successfully brought a first set of WTO compliance proceedings. In November 2018, the WTO compliance panel found the new customs valuation measures and the first criminal charges violated the CVA. 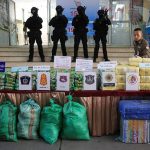 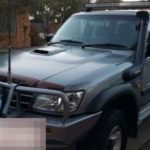