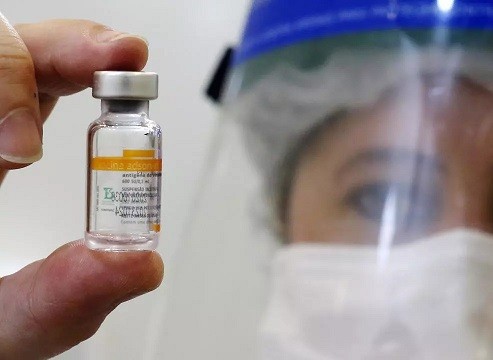 “Sinovac will complement the main vaccine that will be used in Thailand, AstraZeneca, to fulfill the goal of obtaining at least 100 million doses,” Anutin said.

The World Health Organisation approved Sinovac on June 1 for emergency use. Vaccines from Pfizer and partner BioNTech, AstraZeneca, Johnson & Johnson and Moderna have also been cleared by WHO for emergency use.

“The WHO recommended that Sinovac be used for people aged 18 and older in a two-dose schedule with a spacing of two to four weeks between shots,” Anutin said.

“Although it has an efficacy rate of 51 per cent reported from clinical trials, Sinovac offers nearly 100 per cent protection against symptomatic infection and hospitalisation,” the minister said.

“An advantage of the Sinovac vaccine is that it can be kept at 28 degrees Celsius and is therefore easier to manage.

More than 400 million doses of Sinovac have been administered globally with no reports of death linked to the vaccine,” he added. 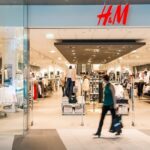 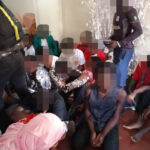 Outed for being gay and accused of spreading disease ,44 arrested