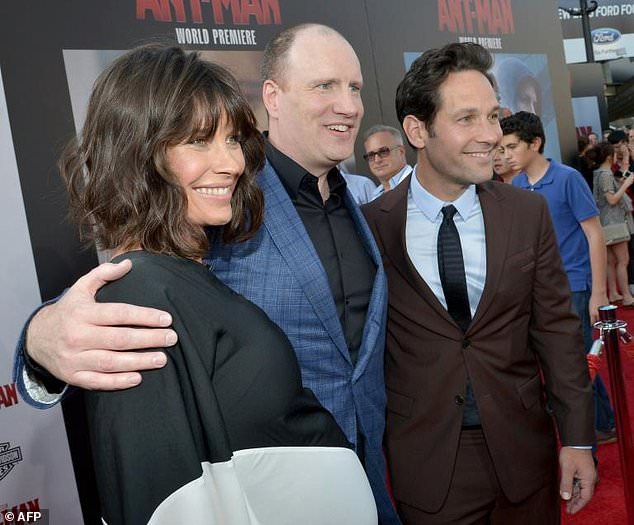 They made history and $1 billion with the first titular superhero of color in “Black Panther” — now Marvel’s creatives and stars are repeating the trick for gender equality.

“Ant-man and the Wasp,” the sequel to 2015’s “Ant-Man,” is the 20th release in a decade from the Marvel Cinematic Universe series of comic book movies, and the first to feature a woman in the title.

“We always knew that the next one was going to be ‘Ant-Man and the Wasp,'” Kevin Feige, the president of Disney-owned Marvel Studios, told AFP at a global press day for the movie in Pasadena, southern California on Sunday.

“It’s finally time to see her suit up and be the hero that she said earlier she wanted to be.”

The 2015 movie featured Evangeline Lilly’s Hope van Dyne as a wannabe superhero and she returns in the sequel leaner, meaner and ready to step up on an equal footing with Paul Rudd’s Ant-Man.

Lilly told AFP the original plan was to introduce the Wasp’s origin story in Marvel’s 2016 release “Captain America: Civil War” along with Ant-Man and the other Avengers.

“I got a call saying, ‘We’ve decided not to put you in Civil War and there was this moment I could tell where the feeling in the room was like, ‘I’m sorry – don’t be offended.’

“I was like, ‘Are they going to give me a move? Is that what they’re saying?’ And they said, ‘We really want to dedicate a film to introducing this female superhero and we don’t want her just to be a side note.”

The surprise of double-billing came later, when Marvel sent her a screen capture with The Wasp in the title.

Early estimates have “Ant-Man and the Wasp” opening domestically on around $75 million over the weekend of July 6 — a considerable improvement on the $57 million the first film took. 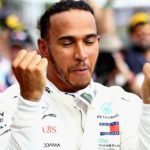 ‘1,000 migrants in boats off Libya’ as Italy tells rescue ships to stop