Home » Another Mall set to take the place of Dinosaur Planet 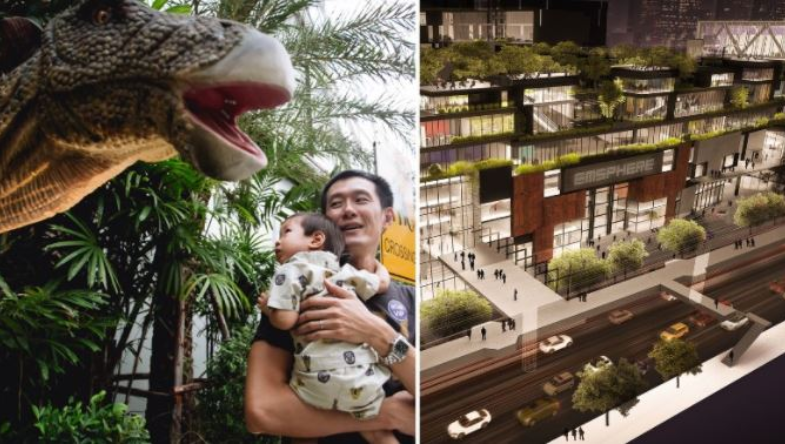 The small theme park was always a temporary installation, originally intended to open for just ten months but, since representatives claim it was popular, they extended their contract a few times leaving the park open for just about two years.

Dinosaur Planet made its fair share of headlines over the last few years. Just before their grand opening they paraded a large-sale animatronic dinosaur around the city on a trucks to draw attention to the park and then sent a velociraptor to pay a fine at the police station. Later, they made the wrong kind of news when their ferris wheel caught fire.

They announced that they can no longer extend their contract because the owners of the land, The Mall Group, who also own Emporium and Emquartier malls at Phrom Phong station, are ready to break ground on the third and, supposedly, final of their trio of malls circling the station. Emsphere, slated to open in 2020, will be a retail/office space as Emquartier is, according to Positioning.

The Mall Group’s site has promised a 193,000 square meter complex that “emphasizes Bangkok’s eclectic urban eccentricities: density, complexity, and discovery overlaid with hidden gardens and myriad surprises. Uses include a variety of retail typologies, office and dining/entertainment. Most of our design ideas are still confidential and will be posted as the work progresses.”

Well, sounds pretty much like any other mall. Just what we needed. 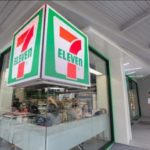 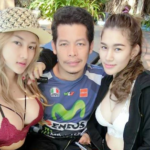