Home » Another 100 flights are cancelled 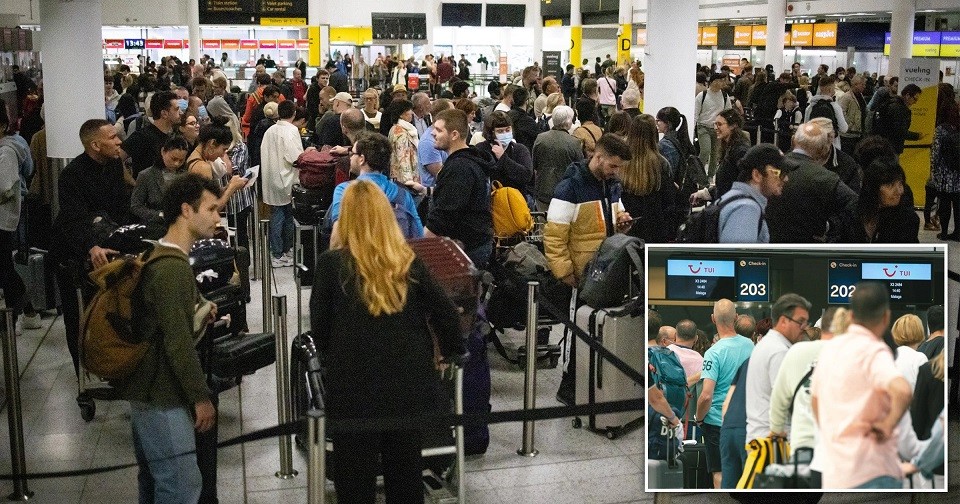 Thousands of holidaymakers are stuck overseas after the cancellation of flights to the UK.

The aviation industry is struggling to cope with the rise in demand for travel amid a severe staffing shortage.

After cancelling dozens of flights over the weekend, easyJet scrapped a further 26 due to arrive at or depart from Gatwick today.

These included flights from destinations such as Bilbao, Madrid and Seville in Spain, Milan and Palermo in Italy, Geneva and Zurich in Switzerland, and Malta.

British Airways axed more than 100 short-haul flights at Heathrow, although the airline stressed that passengers affected were given advance notice.

Many holidaymakers also faced scenes of chaos at airports and cancellations on the outward leg of their journeys.

Some 225 departures from UK airports were cancelled between Monday and Friday last week, according to aviation data firm Cirium.

That compares with 24 during the corresponding half-term week last year.

Travel consultancy The PC Agency estimated that at least 15,000 passengers were affected by ‘last-minute changes’ to flights on Sunday.

Chief executive Paul Charles said this caused ‘major knock-on effects’ and ‘it will take three days to clear the backlog’.

They are now struggling to recruit new staff and have their security checks processed.

Transport Secretary Grant Shapps has rejected calls to open the door to more ‘cheap’ overseas workers in a bid to relieve the pressure on the aviation sector.

Asked whether he would temporarily allow more foreign workers into the industry to alleviate staffing pressures, told the BBC’s Sunday Morning programme: ‘The answer can’t always be to reach for the lever marked “More immigration”.

‘There is not some pull that is going to relieve this.’ 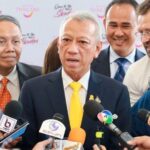 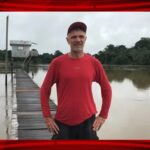 Fears for safety of British journalist missing in Brazilian